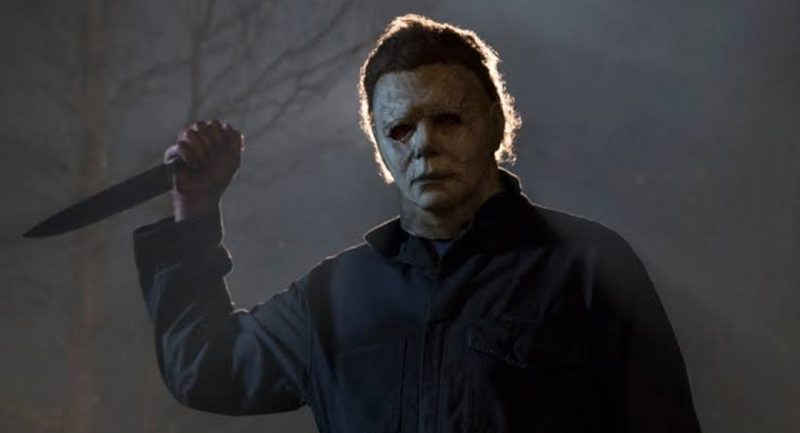 In the past few years, many exciting projects have hit the theaters, of which, many came out of Blumhouse productions. Recently the studio turned its focus to classics. Halloween, which was released in 2018, had been recording breaking, and two more movies come ahead as to become a trilogy. One actor has also revealed the backstory of character Lonnie Elam.

The movie will be fully connected to John Carpenter’s original movie and will revolve around survivors. Actor Robert Longstreet will be playing Tommy Doyle’s childhood bully. Lonnie is also the father of Allyson’s boyfriend Cameron. Longstreet gave his opinion on Lonnie, saying, he is a complicated guy who is haunted by his past. Like the incidents when he went to Michael Myer’s house. That has affected him even in his manhood.

Jamie Lee Curtis has talked about the movie unpacking events of John Carpenter’s 1978 classic. That will also include incidents of Lonnie’s childhood. Longstreet has also talked about the family of Elam, saying, that the Elam family is orthodox who is in love with drugs and alcohol. Lonnie’s issues have also impacted Cameron, who had made debut in 2018’s Halloween and had safely remained alive without facing Michael Myers. However, he lost his girlfriend, Allyson, after cheating on her at a dance.

A lot of characters will appear from the original Halloween movie, and we can have a close look at the Elam household. The casts will include actors like Kyle Richards, Charles Cyphers, and Nancy Stephens. The movie will be released on the 16th of October, 2020. With such a good response from the fans, the movie is looking forward to making some great profits. A movie surrounded by suspense, fear, and violence, fans are curious to know about the upcoming sequel. Stay tuned for further updates.