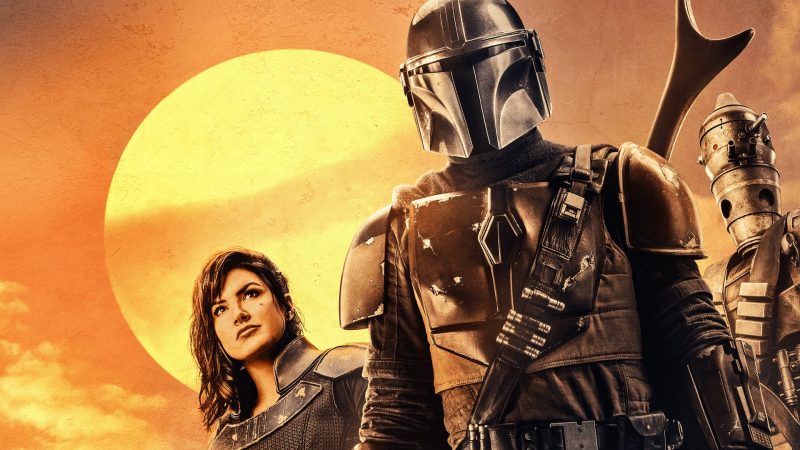 The Mandalorian Season 1 Chapter 7 belongs to the genre of action, adventure, and Sci-Fi. It solely airs on Disney+ in the US at 3:00 am. The runtime of the show is 30 minutes. It is created by Jon Favreau. The previous episode, i.e Chapter 6 dealt with the Mandalorian joining the crew of mercenaries on a dangerous mission. Chapter 7 comes out on 18 December 2019.

The synopsis for the seventh episode has been released. It says that an old rival extends an invitation for The Mandalorian to make peace. The episode is directed by Deborah Chow from a script written by Jon Favreau. In chapter 8, the Mandalorian comes face-to-face with an unexpected enemy.

The Mandalorian Season 1 Episode 7/Chapter 7 airs only on Disney+. It is one of the flagship Disney+ shows. Needless to say, you won’t find it anywhere but on Disney+.

The official synopsis of The Mandalorian defines the show’s premise-based after the fall of the Empire and before the emergence of the First Order. The series follows the travails of a lone gunfighter in the outer reaches of the galaxy far from the authority of the New Republic.