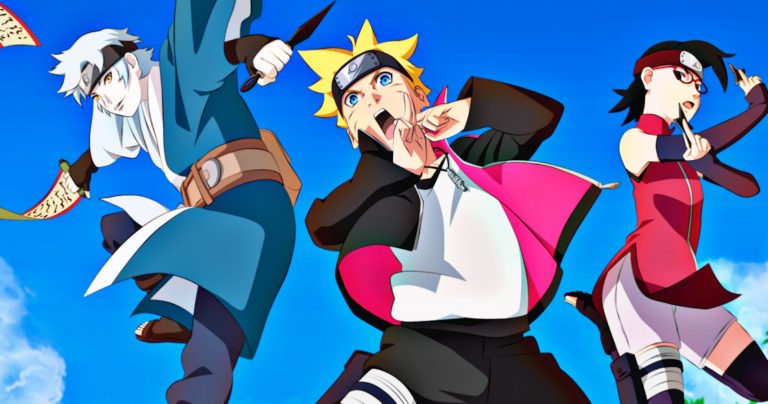 The Boruto anime has had the fans get frustrated with it for a long time because of its lack of manga content. The story didn’t feel like it was getting anywhere and the anime just kept on adding irrelevant content to the story. Thankfully, that’s all done now as the manga adaptation of the Boruto anime has finally been announced. We’ll be discussing it all in this post down below, so let’s get started! 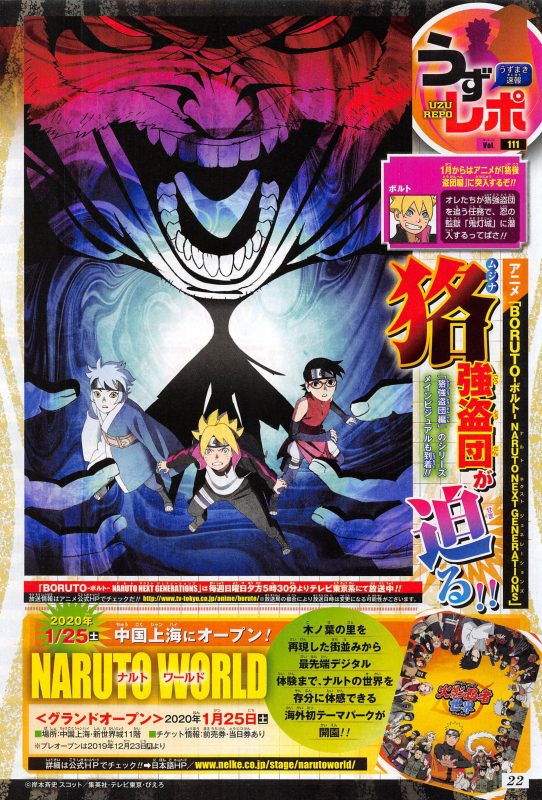 Before we begin, please note this post may contain official spoilers from the upcoming manga arc of the anime. If being spoiled is not for you, I suggest that you stop reading the post here. However, if spoilers don’t bother you, we can get started. Also, note that we did not create the spoilers or leak them. They’re available all over the internet.

The Mujina Bandits arc is a short one, spanning over 3 chapters. If extended in the anime, we’ll likely see it wrapped up in 5-6 episodes at max. The arc will see Boruto Uzumaki and his team hunt down the Mujina Bandits who are led by a notorious ninja named Shohoji.

We’re very excited about Boruto’s return next year, and we hope you are as well!