Vinland Saga Season 1 concluded earlier today in an epic finale and fans were left in awe in as the finale aired. The show has been a joy to watch right from the beginning to its very end and we’re glad we got to be a part of it, really. However, there’s a lot we still have to cover and Vinland Saga will be back with a second season at some point. In this post, we’ll be talking about Vinland Saga Season 2, so let’s get started! An official announcement hadn’t come yet, so this is our prediction. 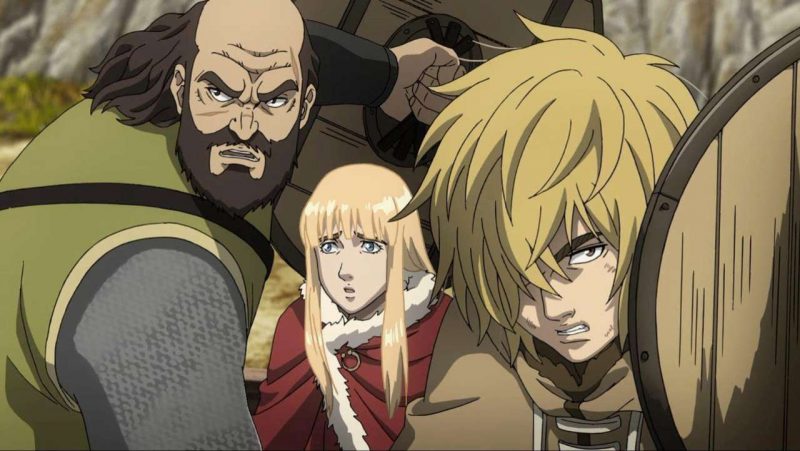 Vinland Saga Season 2 will, more likely than not, be produced at some point because of its great reception among the fans. It is important to note that an anime adaptation hasn’t been announced yet. What we’re giving you is a basic idea. That’s it. Vinland Saga Season 1 has been fantastic, so another season of it shouldn’t be a surprise at all. What’s more, we’re fairly certain that it’ll come out soon.

Although nohas been given to us yet, we are venturing a guess by saying that Vinland Saga Season 2 will likely come out at some point in later 2020, or early 2021. The anime is set to cover some of the best events in the story and we’re looking forward to it already.

Here’s the synopsis for Vinland Saga:
Vinland Saga’s TV anime is being animated by Wit Studio, which is the same as Attack on Titan and Kabaneri of the Iron Fortress. The story of the series is based on Thorfin, who is the son of one of the greatest Vikings warriors. His father dies in battle, however, and is slain by Askeladd. Thorfinn swears to get revenge, but ultimately gets caught in the middle of a war for the crown of England.