The Exit Of Graham And Ryan From Doctor Who! How Doctor Who Bid Adieu To Their Characters On The Show’s Holiday Special!

Okay, all the Doctor Who fans are quite used to watching the Doctor’s companions come and go throughout the show’s entire run, and this time on the 2021 holiday special, the fans met with the same fate. Although everyone is used to these moments, it’s still sad and heartbreaking at times. Doctor Who, the show that has become a cult and one of the most influential British television shows with thirteen actors headlining as Doctor since William Hartnell’s first take, saw Jodie Whittaker’s companions, the Doctor who arrived in 2017, making their exit. Jodie Whittaker is the newest and first woman to headline the show as a doctor. A recent holiday special of the show titled “Revolution of the Daleks” saw her companions Graham O’Brien played by Bradley Walsh, and his step-grandson Ryan Sinclair played by Tosin Cole, bidding adieu to the series.

Doctor Who is a sci-fi television show created for British television and produced by BBC, airing since 1963. The show follows the paranormal adventures of an extra-terrestrial being referred to as a Doctor who looks more like a human. The show to date has thirteen actors in Doctor’s role, starting from Willaim Hartnell with Jodie Whittaker to be the newest and first woman to fill in the shoes of a popular British program’s character.

Although there are always reasons laid out for a companion’s exit, sometimes it also has to deal with the actor’s other commitments in real life and here we are breaking down the plans of Bradley Walsh and Tosin Cole as they leave the popular British Programme and how the show bid adieu to their characters.

Related: Best Shows On HBO Max That Are A Must Watch For Every Fan 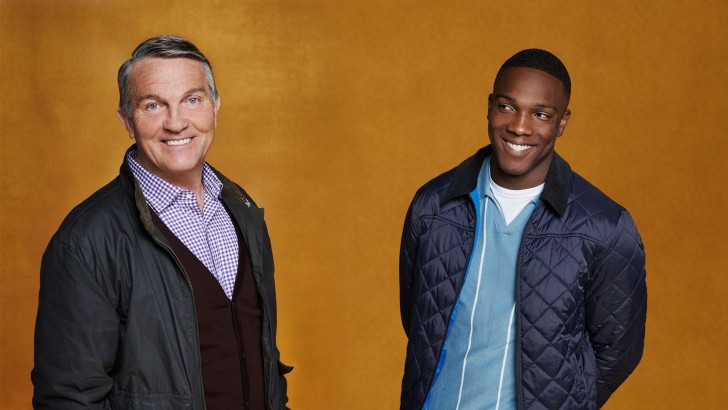 Bradley Walsh has always been the face you may see on the Brtish TV, and as far we know, the actor is set to continue to do so with several projects in his line-up. Bradley Walsh is known to occasionally headline a travel show called Breaking Bad, starring alongside his son. At the moment, he has been cast as a part of production based on The Darling Buds of May as he also hosts two game shows, including The Chase and Cash Trapped.

On the other hand, Tosin Cole is also fed with a huge line-up of movies. First, he will appear in a  new TV show called 61st Street while also appearing in upcoming movies, including Ear For Eye, Pirates, and The Souvenir: Part II. So we have to admit that both actors are pretty lined-up with many shows and movies on their arms, and it all kind of sums up why they are set to leave the popular sci-fi show. Walsh and Cole both have stated several times how much they enjoyed their run on the show. But even if we be honest, the show demands a lot of dedication, so it’s befitting to exit to fulfill commitments to the other projects. 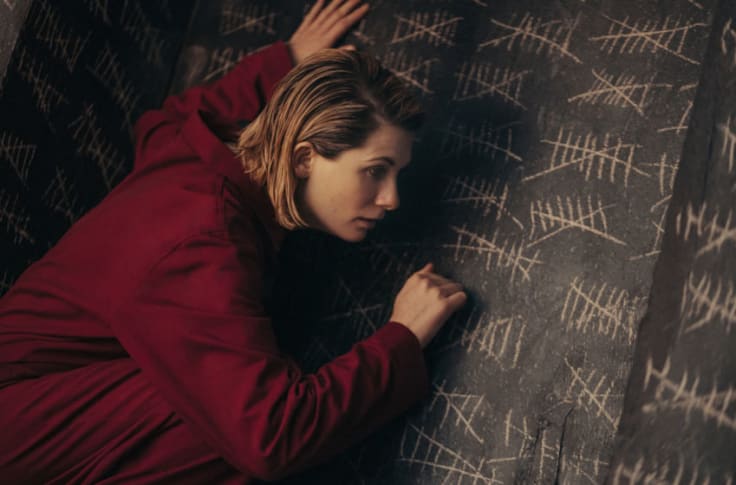 In the Doctor Who Holiday Special titled, “Revolution of the Daleks,” we saw Ryan taking a closer look at his own life and how he is missing out on the little things as seen in previous episodes. It was high time, and Ryan lets the Doctor know how much he misses his friends, and he believes that he has served his purpose and wants to look over his own planet earth from now wanting to leave his duties from the TARDIS.

On the other hand, we see  Graham first considering to keep working with Doctor. Still, upon Ryan’s reconsideration, he chooses to be with his step-grandson overlooking the earth together instead of traveling to see more of the universe. As the episode ends, we see both grandfather and his step-grandson working out the earth looking for paranormal reportings.

The show has pretty much followed the same formula of companions leaving as it has done in the past. In the past, we also saw Sarah Jane Smith leaving the show only to become a paranormal investigator in her own spin-off series “The Sarah Jane Adventures.” We have also seen the character of Ace, who was the companion of the seventh Doctor, starting an organization called  A Charitable Earth. Martha Jones and Mickey Smith became married alien hunters serving the earth. At the same time, we saw Jo Grant, a third doctor’s companion saving the earth from environmental issues in her life after serving for Tardis.

For further updates on Doctor Who and what we can expect from the show as the characters of Graham and Ryan leave, stay tuned.