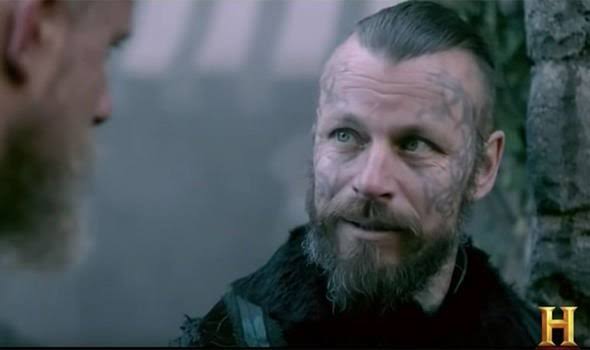 In this post, we are going to talk about Vikings season 5 episode 17 update, where to watch, and spoilers. The last episode was a bit silent, as the war has passed and everyone is at ease for now. However, there is no sign of Lagertha although the war is over. Noticeably, she was not seen around after Heahmund died. Also, nobody was even looking for her, and Bjorn could not spot her anywhere.

As we know, relations are pretty straightforward in the show, as we saw Gunnhild and Bjorn. Then, Bjorn felt like he should retake Kattegat. He started making plans for attacking Ivar and even got Harald on his side. Bjorn’s plan looked like a different strategy as he aligned with a person who recently became an ally with Ivar. So, let’s talk more about the next episode ahead! 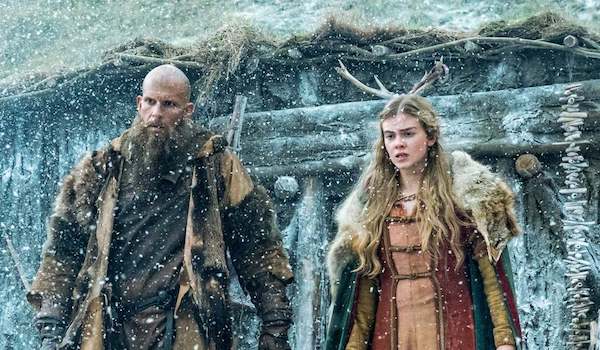 The show is 16 episodes deep into its fifth season, and the 17th episode is due this week. The 17th episode of Vikings season 5 is projected to be broadcast on 9 January 2019. The show is aired on History Channel at 9 PM every Wednesday.

The show can also be streamed on History app, which is the most economical way to watch the show by just logging in using existing cable TV subscription details. Furthermore, there are several online streaming service providers such as Hulu, Roku, Sling where fans can watch Vikings by viewing History channel at the mentioned time.

In the next episode, which is titled “The Most Terrible Thing,” we will see that a twist among the settlers will take away all the powers from Floki. Additionally, King Alfred is supposed to face Judith, which would be interesting to look at! Additionally, Bjorn’s dream to take on Ivar must have a green signal from Harald. Not just that, Wessex is again in danger from a Viking herd. So, it would be interesting to who commands the Saxon army to protect. Take a look at the trailer below for more information!