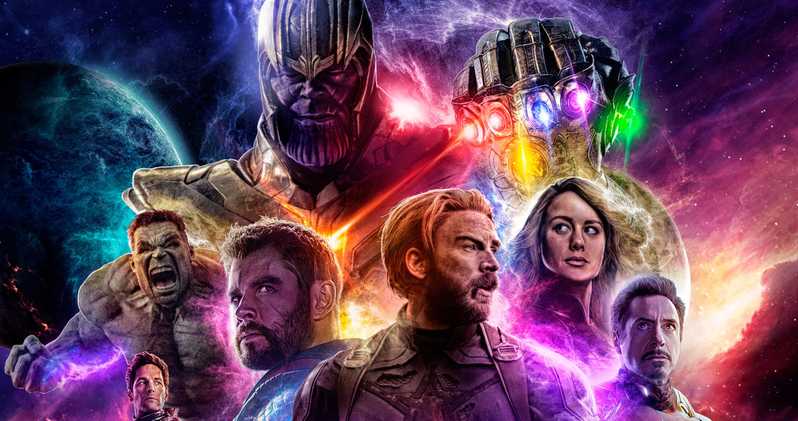 Right now, everyone who watched Avengers: Infinity War is waiting for Avengers: Endgame to drop. The movie has been hyped up to be even better than its predecessor, and now that we’re in 2019, fans are getting eager by the second. As some of you may know already, Avengers: Endgame isn’t too far from its premiere. The movie comes out in theatres on April 26, 2019.

As revealed in the trailer, Tony Stark is afloat in space, and he has no food or water left. As he’s preparing to meet his end, he sends a message to Pepper. The other members of the Avengers, including Thor, Black Widow, Captain America, and Bruce Banner are trying their best to figure out a way to bring back those who fell to the Thanos snap. All this only points towards one conclusion and that’s an epic showdown with Thanos once again, where they end him for good. 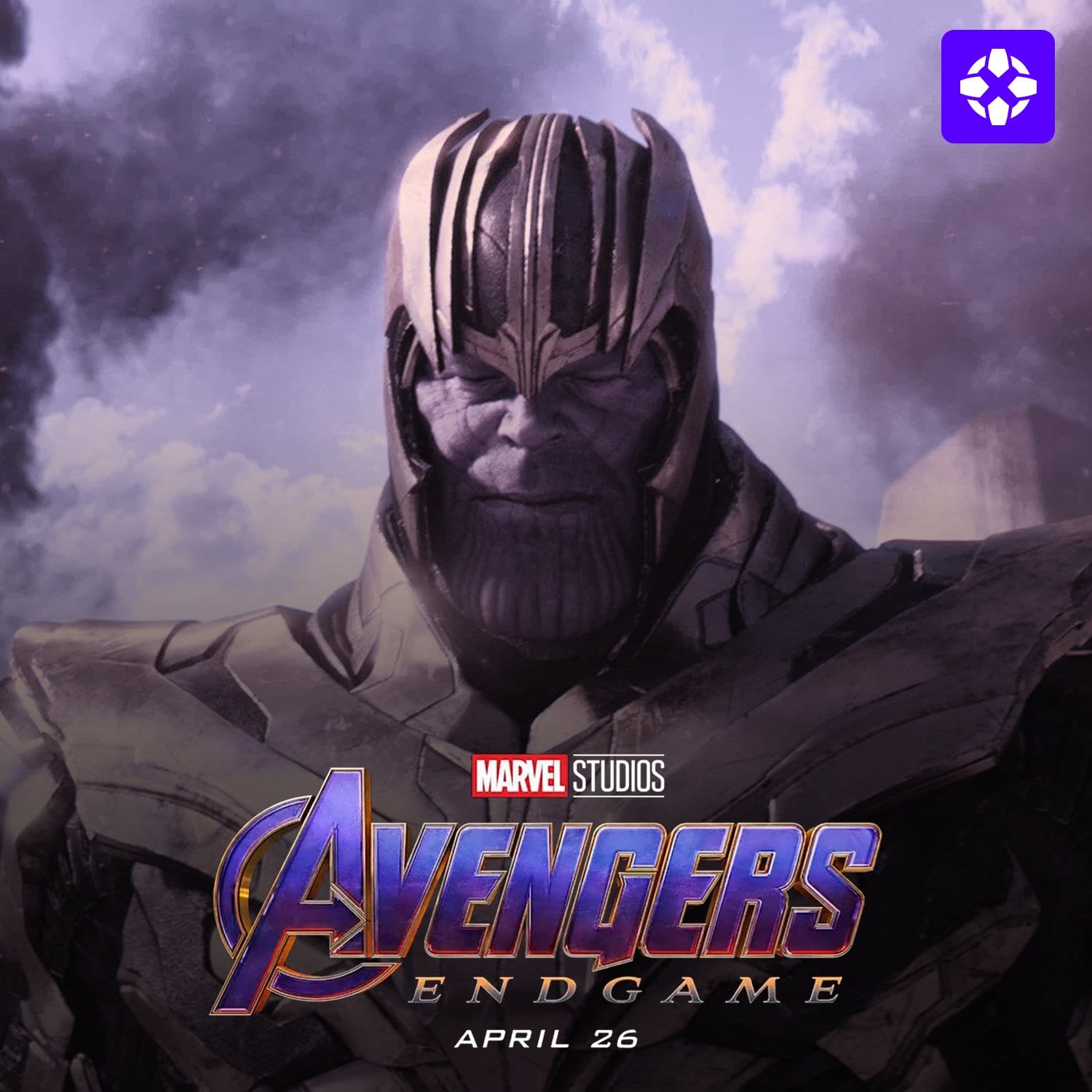 There are also some new Avengers who will make way in the movie and help to defeat Thanos, and they are Paul Rudd (Ant-Man), Evangeline Lilly (The Wasp), Michelle Pfeiffer (the other Wasp) and probably Michael Douglas (Hank Pym).

Hawkeye wasn’t in Avengers: Infinity War, but he is going to return for Endgame, and this has excited the fans even more!

Marvel has revealed the official logo for Avengers: Endgame! pic.twitter.com/YUmunE8r7D

We recently got the official Logo from Marvel for Avengers: Endgame, and it looks amazing. I can’t wait for the movie to premiere, and I’m sure that you guys feel the same way. Let me know what you’re expecting from Avengers: Endgame in the comments!