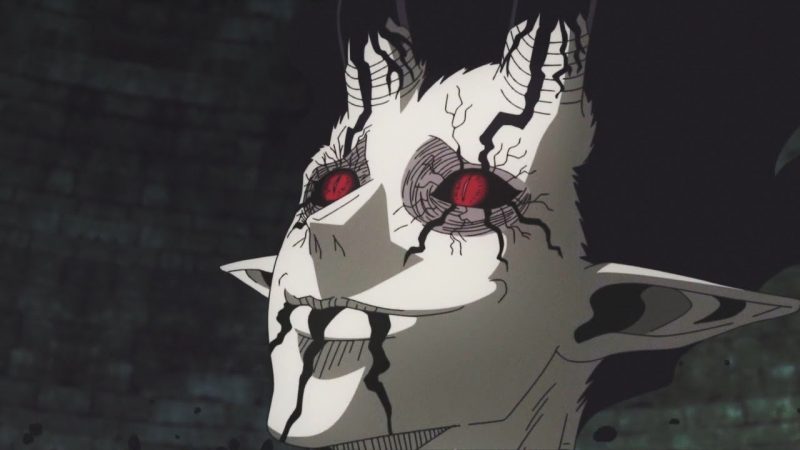 Black Clover Episode 116 is just around the corner and we’re very excited about it because the next episode will most likely be the one that everyone has been waiting for for a long time. With that being said, let’s get into already and discuss the next episode, shall we? 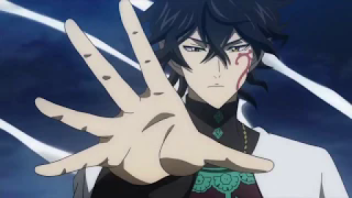 Black Clover Episode 116 is titled ‘Ultimate Natural Enemy’ and it’ll be out tomorrow, so just a few more hours to go, guys! Just like every week, it’ll air in Japan on TV Tokyo at 7:00 pm, JST. The episode will air on January 7, 2019, and will be available to stream online on services like Crunchyroll, which simulcast the show subbed as it airs in Japan, and you can watch it if you’re a member.

Here’s the synopsis for Black Clover:

Black Clover follows the story of Asta, a young boy in a world full of magic kingdoms and knights. His aim is to become the Wizard King of his kingdom, however, he is born with no magical talent. Those around him, such as Yuno consider Asta to be their rival. With immense training, added to his Anti-magic skills, Asta plans to beat Yuno and take the title of Wizard King for himself.