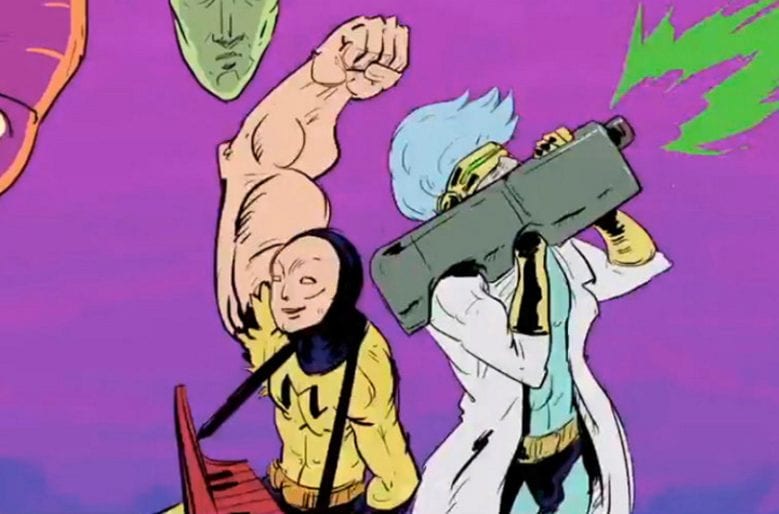 A fifteen second Rick and Morty video that just popped up on the internet has fans wondering when Rick and Morty Season 4 is out. Just recently Adult Swim released a new video clip that’s only 15 second long. And it showcases the mad scientist plus his grandson on Wednesday. Though creator Justin Roiland had promised no more long breaks between seasons, he sure seems not to be keeping his promise. And so this video wasn’t enough to satiate the fans, and they were left wondering when Rick and Morty Season 4 would be out. Here watch the video with the caption “Rick. Morty. Rick. Morty. Rick. Morty,” below:

Just so you know there are no spoilers in this 15-second video of Rick and Morty, like nada. It doesn’t give anything away, not in the least bit. As you may have seen above, this fifteen-second long clip features the title character transformation. They are transformed into everything from Godzilla to Mothra to sea creatures, jungle animals and planets. This video was loved by one and all across the internet, and it won 16,000 retweets and 63,000 likes in the first day itself.

There is no official word on when Season 4 of Rick and Morty is out. The production time on this TV series takes ample time. So as of now, there is no confirmation on when this new series will air. In 2018, producer and writer Ryan Ridley said he doesn’t know how long this show takes to write and let alone animate. That’s all we have on Rick and Morty for now, for more news, stay tuned.