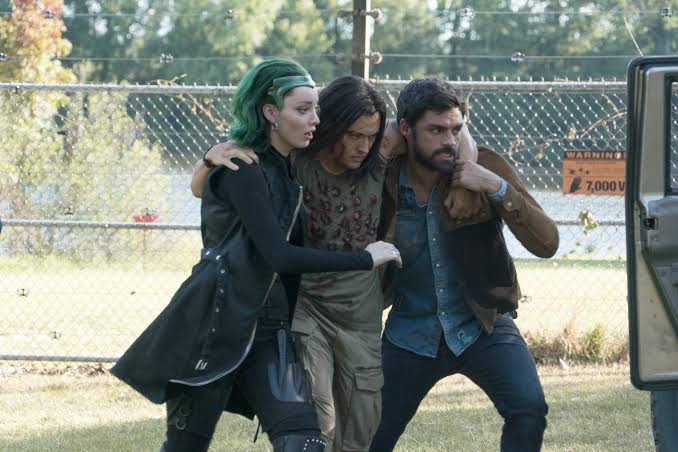 In this post, we are going to talk about The Gifted season 2 episode 11 update, where to watch, and spoilers. The last episode, or midseason finale episode we should say, had a lot of mess. As we know, Thunderbird was abducted by the Purifiers; Underground had to deal with it anyhow. On top of that, The Morlocks could not help the situation get better. So, we know who would be the one where they could get help. Yes, Inner Circle it is.

The heroes were thinking too much before even forming a temporary alliance, which seemed like too much! Everything was then on Lorna and Andy as they joined their old company to keep the Underground morally clean. Whatever happened, but the reunion was emotional as Andy, and his parents finally met. It looked like a genuine bond which they showed in the previous episode. So, let’s talk more about the upcoming episode ahead! 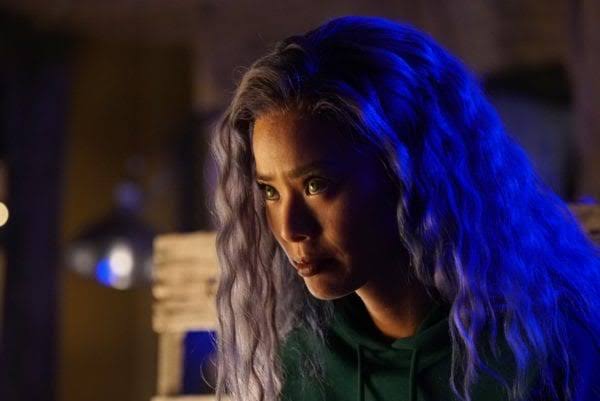 The show can also be streamed on FOX app, where all the FOX shows can be streamed by using existing cable TV subscription details to log in. Furthermore, there are several online streaming service providers such as Roku, Sling, DirecTV Now to watch The Gifted by streaming FOX channel at the mentioned time.

The upcoming episode will feature Lauren being intrigued by her ancestors, which makes Reed worried about her. Also, we will see Reeva’s new trainees’ truth, which will make Lorna question her faith in the Inner Circle. Also, Benedict will keep trying to cheer Jace to take on the Purifiers. Take a look at the trailer of the upcoming episode below!