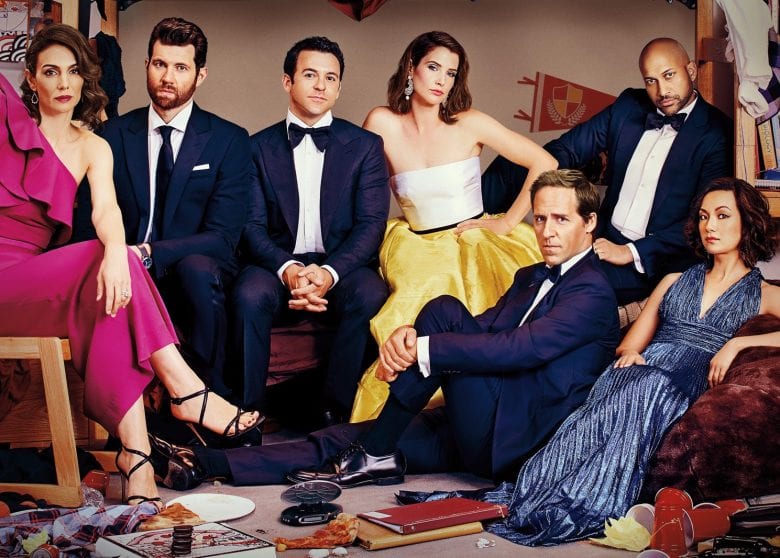 Friends From College Season 2 will have a total of 8 episodes each of which are 30 minutes long. 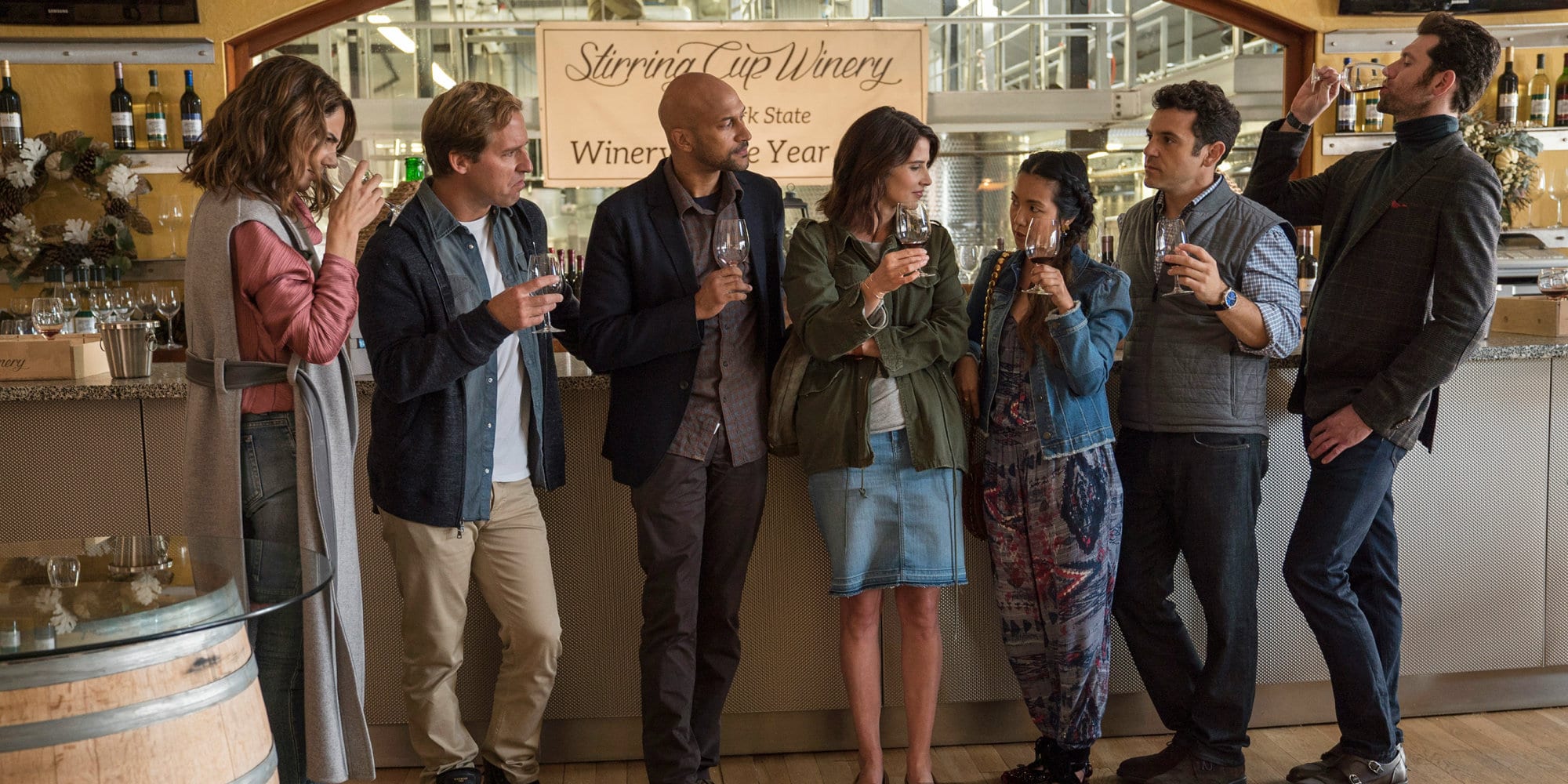 As you already know, the first season of Friends From College ended on a cliffhanger where both Sam and Ethan’s affair was exposed to the group and according to reports from Express.co.uk, the story of season 2 will continue right from there. The effects of their affair will be the center topic along with approaching Max’s wedding.

Netflix also shared the synopsis, and according to it, it’s four years since the affair was exposed, and the group is still not over it while Sam is struggling to heal the wounds but, they will be meeting soon as Max’s wedding is approaching fast. Amid all this disarray, the group will have to find a way to overcome all of this and again function as a group. Whether they will do it or not is the main story.

The cast for Friends From College Season 2 includes:

Friends From College Season 2 will be released tomorrow, 11th January 2019 on Netflix.