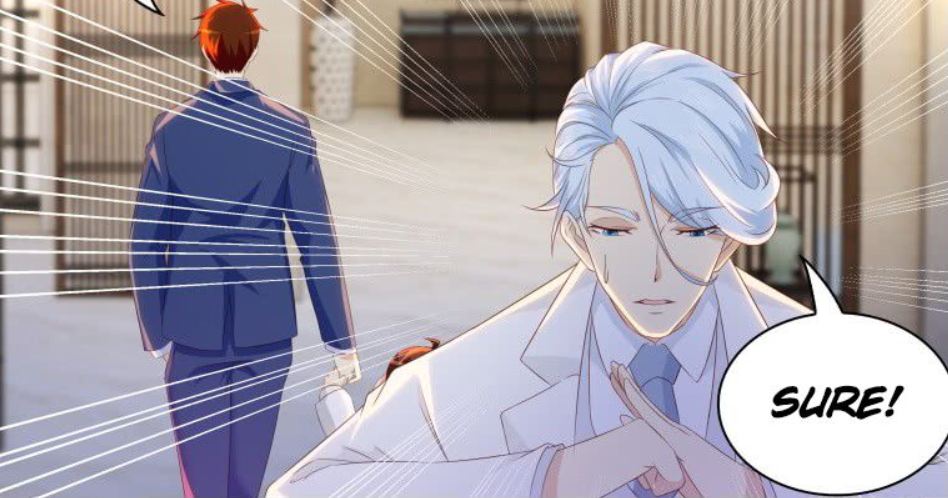 Open space Fu Hai company’s guards attack an event where Chen Fan was at on the latest chapter of ‘Rebirth of the immortal urban cultivator.’ This manga released its latest chapter on the 22nd of January 2020 with the release of chapter 224. So in this post, we are going to talk about ‘Rebirth Of The Urban Immortal Cultivator’ Chapter 225 spoilers. So if you don’t like the spoilers, you can skip the spoilers section below.

Things are finally getting intense as Chen decided that he should take Guohuo out as he doesn’t want him to see blood. He also wants Han Hongkun gone together with the Song family from Jinling as he seems to be irritated by them and does not want to cross paths with them anymore. The Han family releases that no one could stop Chen Fan if he ever decides to take their family out, but this time, he had given them a second chance. So Han Jun makes sure that the orders that Chen gave are strictly followed as they do not want to mess with him anymore.

New chapters are released in a frequency of two chapters every three days. In the Manga itself, it was indicated that the Manga would be getting daily updates. So if you want to stay up to date with the latest chapters, then it is better to check for regular updates as delays could be only by one day. This means that chapter 225 will be released later on the 25th of January 2020, as chapter 224 was released yesterday.

Where Can You Read ‘Rebirth Of The Urban Immortal Cultivator’ Manhwa?

As of now, there is no official website for you to read the rebirth of the urban immortal cultivator manga online, it is available on the AC.QQ magazine, so you can support the creator by buying the magazine. We highly advise you to support the official releases as this helps the creators.

What Is ‘Rebirth Of The Urban Immortal Cultivator’ Manhwa About?