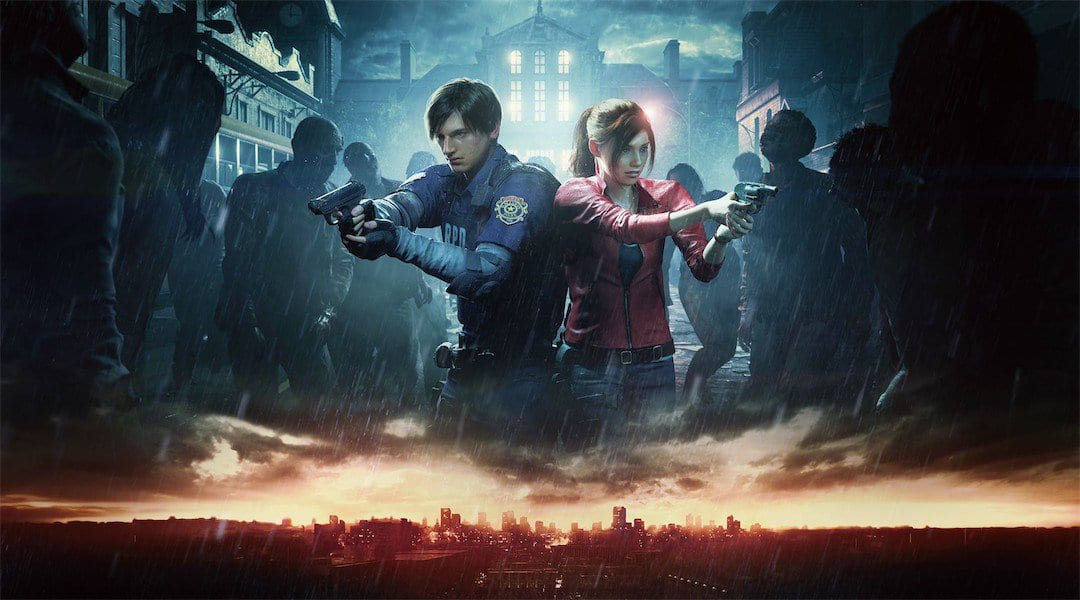 Resident Evil 2 is around the corner, and we have only 3 days left for its grand release. However, Capcom has already started planning on enhancing its story even before its release, so it’s safe to assume that there is a lot more in store for us. If you have played the one-shot demo, then you’ll agree that this upcoming apocalyptic survival game is going to be insane, and it looks better than ever.

But, Capcom has more plans for Resident Evil 2 as according to the latest reports, they are already planning to enhance the storyline with new DLC contents. Recently, during a press event which took place in Dubai, the Producer and the Game Director, Yoshiaki Hirabayashi and Kazunori Kadoi revealed that they are currently discussing launching post-launch DLC contents for the game. However, they have reached any conclusion yet.

It was earlier revealed that Resident Evil 2 will have Easter Eggs which will reference the old games in the series. However, they have created the game in such a way that both regular followers of the series and new joiners will enjoy to their fullest. Later, at the press, they urged fans to keep following their official Twitter account as they will be providing future feed and updates relating to Resident Evil 2 in the future.

It was earlier revealed that Resident Evil 2 will take at most 10 hours to beat the original storyline which is a perfect length for a game of this genre, and certainly, even the busiest of gamers will take benefit from this.

Resident Evil 2 will be released on 25th January, and it will be available for PC, Xbox One and PS4.