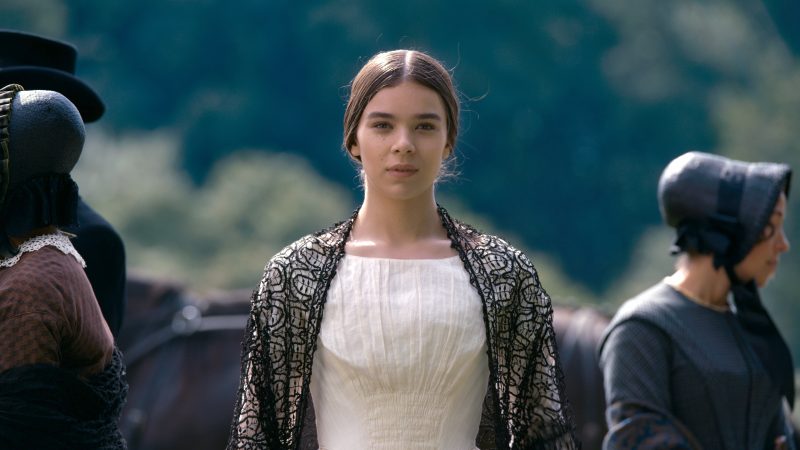 The historical period comedy-drama series, Dickinson will be returning with its second season, and fans of the show are extremely excited to see what the team has in store for the upcoming season. Created by Alena Smith, Dickinson made its debut on 1st November 2019, and it received a positive response from the audiences as well as the critics who praised the story, direction, and performance of the cast.

Dickinson Season 1 received an approval rating of 75% and an average score of 6.45 on Rotten Tomatoes. The show has been officially renewed for its second season, and it will be interesting to see how the story expands after the finale of season 1. We have gathered all the recent updates and information regarding the upcoming season, so here is everything you need to know about the forthcoming Dickinson Season 2.

The confirmation came on 7th November via Steinfeld, who tweeted, “#DICKINSON Season 2 is underway…and has been for months 😉 x.” According to a report from Deadline, the productions of the season has already begun in NewYork.

What will be the Story of Dickinson Season 2?

Who is in the Cast of Dickinson Season 2?

What is the update of Dickinson Season 2?

The official update is yet to be revealed, however, according to the latest reports, Dickinson Season 2 is expected to release near the fall of 2020 or early 2021.