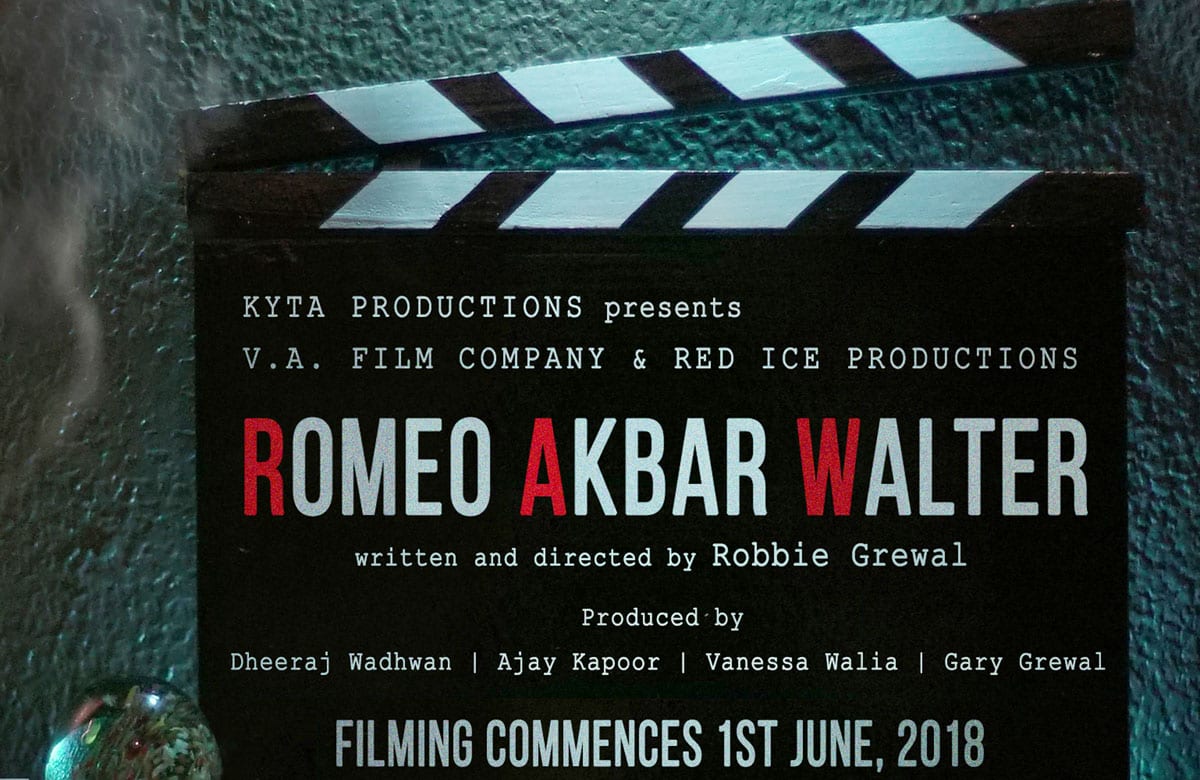 John Abraham last did Satyameva Jayate and had everyone shook. His next project is going to be Romeo Akbar Walter in which you will see him play the role of a spy, a true patriot who worked for the RAW. John Abraham shared the first picture of his latest venture on social media with the title as “One man. Many Faces. One mission – to protect his country.” The character that he portrays is going to be called Romeo, who worked at RAW. This movie is a biopic, which means it is based on the true story of a patriot.

The poster looks amazing quite frankly, and Abraham is totally nailing the look. One sees John is diverse roles over the past years, here you see him in a beard, mustache, and glasses. He looks serious and has the spy-anger intensity in him. Here check another post which dropped 5 hours ago in which the actor promises a teaser:

Romeo Akbar Walter is all set to be released on 12/04/2019. The poster started doing rounds on the internet as soon as it dropped, many counterparts wished John the best of luck and fans look excited too. Romeo Akbar Walter has all the hype in India as of now.