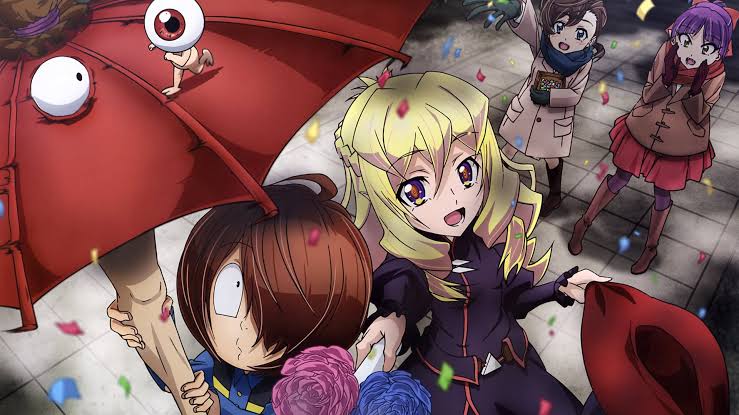 We are going to be talking about an old retro anime, which is currently known as Gegege no Kitarou (2018). And it’s streaming, airing date and time. The previous episode was the 89th episode of Gegege no Kitarou (2018) with the title “The curse of Te-No-Me.” This episode aired in the third week of January 2020 on the 18th on Saturday. The new episode will be airing on the 25th of January 2020, Saturday. The title is “Idol Legend Sazae-Oni.”

Gegege no Kitarou(2018) releases its new episodes every Saturday, 9:00 AM JST. If you are in Japan, you can watch it on Fuji TV. The anime runs for 23 minutes.

Where to watch Gegege no Kitarou(2018) Online?

You will be able to stream Gegege no Kitarou(2018) on Crunchyroll, as this is the only official site that has the license to stream the said anime. 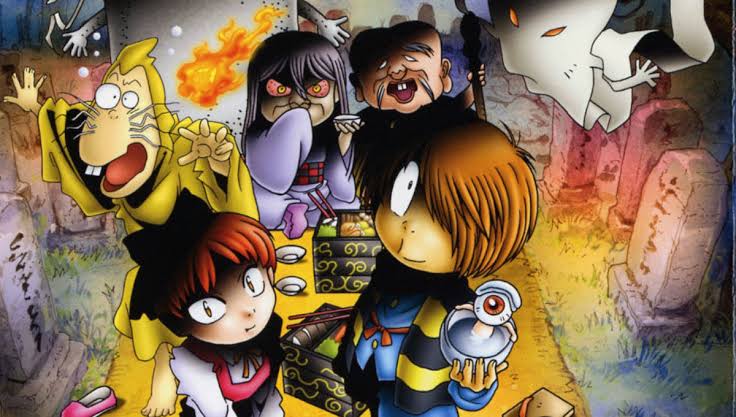 You can watch ‘Gegege no Kitarou(2018)’ at the various unofficial streaming platforms, but we recommend you to stream on the official site. This will support the creators as well as anime and for the new anime.

Is Gegege no Kitarou (2018) available in English Dub?

Yes, It is available in English Dub. This anime is known as Spooky Kitarou in English dubbed on Crunchyroll.

You can check the promo video of ‘Gegege no Kitarou (2018) here:

GeGeGe no Kitarou, also known as Hakaba Kitarou in Japanese manga series. The creator of this manga is Shigure Mizuki. Created in 1960, this retro manga is best known for its folklore creatures ‘Yokai’. This class of spirit-monsters which belongs to the main character of the story, which is the last survivor of the Ghost Tribe, ‘Kitarou.’ Together with his remains of his father, Medama-Oyaji, Nezumi-Otoko, Neko-Musume, and a host of the other folkloric creature, They make an effort to unite the world of Humans and Yokai.