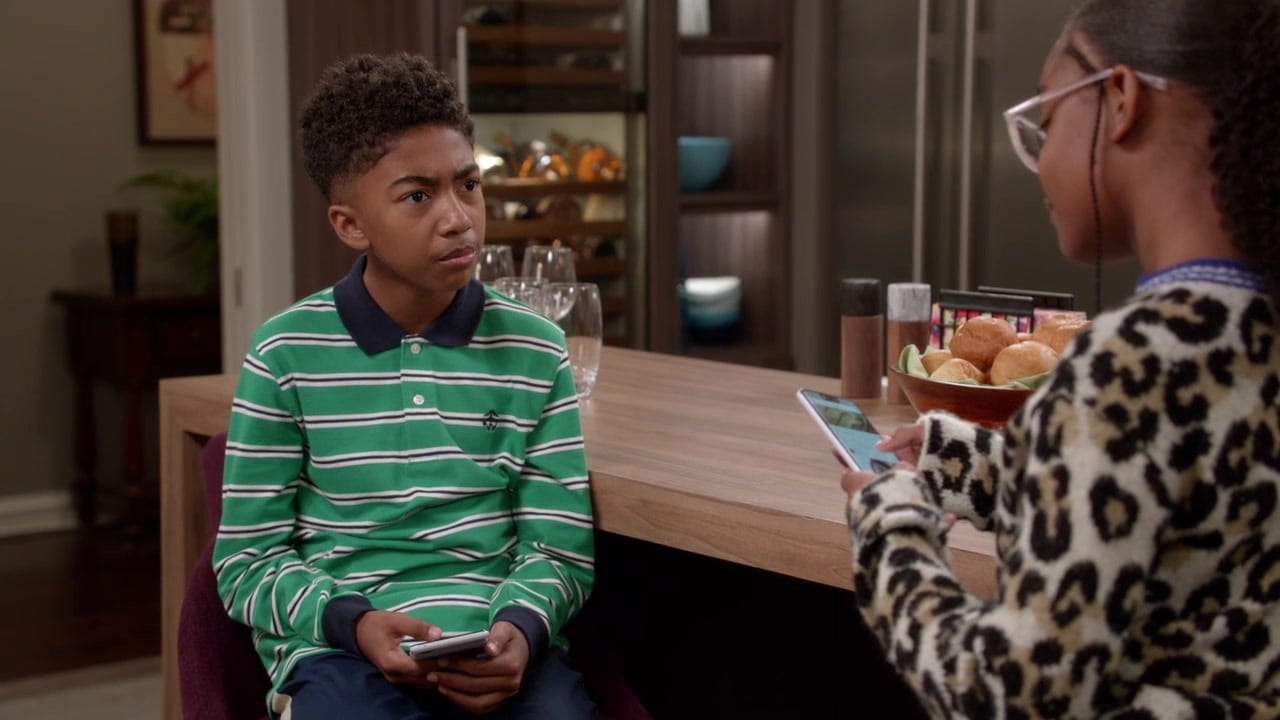 In this post, we are going to talk about Black-ish season 5 episode 12 where to watch, and spoilers. But before even talking about the upcoming episode, we should be taking a quick recap of the previous episode to stay in the loop, and it will also help those who missed the previous episode. First of all, the episode was centered on Dre’s teenage sibling Kyra, as she needs a place to stay.

Hence, she was given the place by Johnsons, as it was very obvious for them to help her. However, she is not much used to the suburban life, and everyone was trying to teach her to adjust in their own way. Also, Jack and Diane were trying to know more about Kyra using social media. So, let’s talk more about the upcoming episode ahead!

The show can also be streamed on the ABC app, where all the shows are available to be streamed by just entering cable TV subscription details. Furthermore, there are several online platforms such as Hulu, Roku, Sling where viewers can stream ABC channel to watch Black-ish.

The next episode will feature Dre and Bow dealing with the overhauling identity politics and gender neutrality. On top of that, Diane will be trying to get into a school play and she will eventually get the lead role in it. However, she will get to know that her crush is now spending time with another girl. Moreover, Valentine’s day of Junior will be spoiled as Dre and Pops will have talks about chivalry.