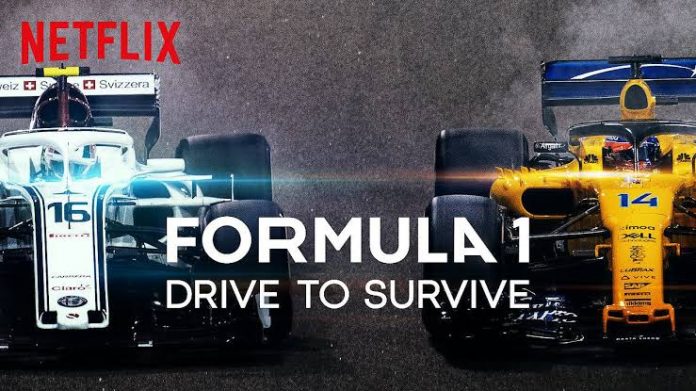 Formula 1: Drive To Survive’s first season began in March of 2019, which covered the entire 2018 Formula 1 season, which sees the best drivers in the world race the fastest cars in the world. This was a pretty popular series, and it was Congo that it would be coming back for a second season. This was revealed in a press release that happened on 24th July by Ian Holmes, who is the director of media rights for Formula 1.

He said: “We are thrilled to be once again working with Netflix on the second series of Drive to Survive, it is a truly unique series which allows fans to see the unseen side of F1, showcasing the personalities and emotions each team and driver goes through, both on and off the grid.”

This is very good news for the fans as they will able to see the second season of the series. As for the release date, it hasn’t been confirmed right now, but it might release on a week prior to the 2020 racing season. The director and the writer for the first season were James Gay-Rees, Paul Martin, and Sophie Todd, but it hasn’t been confirmed whether they will be on this one as well. But because of their work, they might be coming in the second season 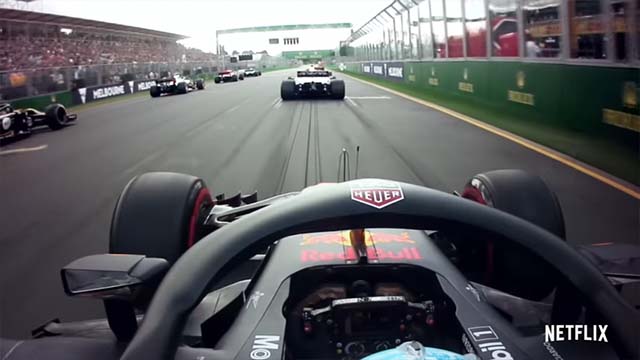 As for the cast, it will consist of all the drivers, team principals, and veteran race journalists who have covered the sport religiously for some time now. Daniel Ricciardo, Max Verstappen, Pierre Gasly and Christian Horner, the team principal, Sebastian Vettel, Charles Leclerc, and Mattia Binotto, the team principal, Gunther Steiner, team principal, Kimi Raikkonen, Carlos Sainz, Lando Norris and Zak Brown, the team principal are all slated to make a probable appearances this season. We will update this article when we get more news on Formula 1: Drive To Survive Season 2.