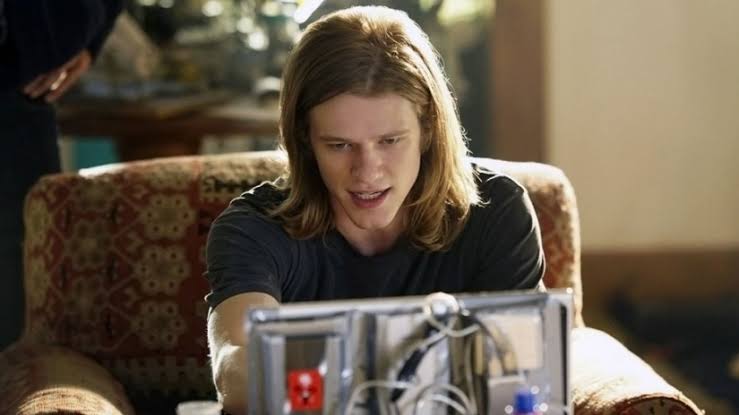 In this post, we are going to talk about MacGyver season 3 episode 16 where to watch, and spoilers. But before talking about the next episode, let’s take a quick recap of the previous episode. We saw that the team was struggling with the replacement issue of Jack, but that does not mean they have nothing else to do. They had to find a missing dog Cody, who was the pet of an ATF agent.

It was necessary to do so because the dog was the key to bust a gun-smuggling operation, and the team had to find it anyhow. It was hard to deal with their problem along with the important work, but they somehow managed it. So, let’s talk more about the next episode ahead!

The show can also be watched online on the CBS app, where viewers have to provide their existing cable TV subscription details to gain access. Furthermore, there are several online streaming service providers such as Hulu, Roku where viewers can watch MacGyver by streaming CBS at the mentioned time.

The next episode will feature another case as the Phoenix will have to find the body of a pilot who faced a brutal plane crash. The pilot was part of the testing of an experimental laser mapping system which was designed by MacGyver. Additionally, we will see Riley trying to find out the culprit who manipulated SWAT to arrest her and Elwood. Take a look at the trailer of the next episode!