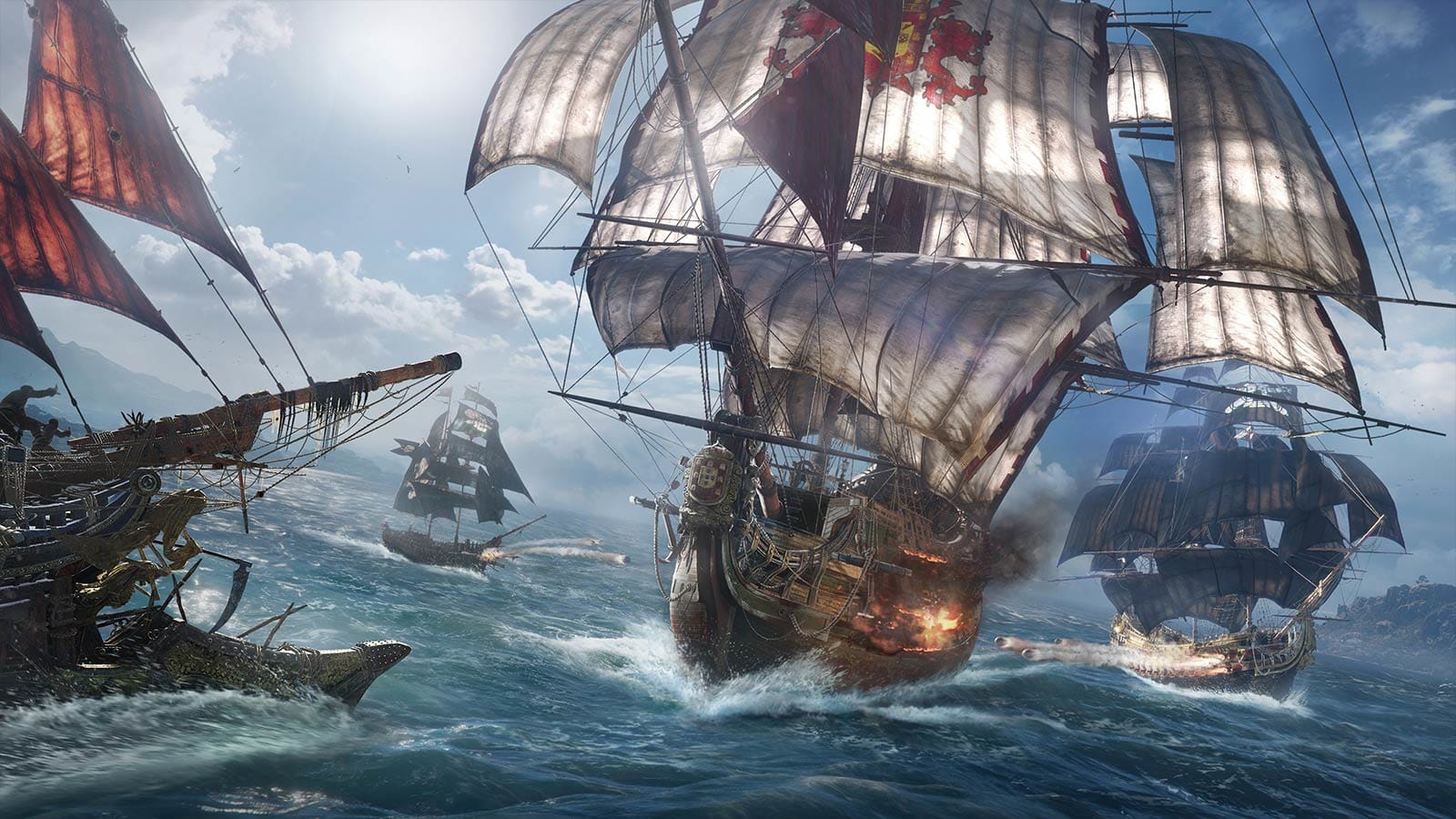 Assassin’s Creed: Black flag fans would know the fun of the naval battle but, guess what, Ubisoft has taken one step ahead and has made an entire game based on that, Skull and Bones. The game was revealed back at 2018’s E3 event, and according to critics, it was already a great game, to begin with, and the fact that it will be released this year, nothing can be sweeter than this. Here is everything you need to know about Ubisoft’s upcoming Skull and Bones.

The pirate action will be coming back, and according to fans, the Skull and Bones is the perfect homage to Assassin’s Creed Black Flag. Fans will be able to relive the madness into the high seas and intense battles with ships, cannons right in the middle of the ocean.

PvP mode will be included in the game where two groups will battle with their ships in the open seas, and along with that, areas with Hunting Ground will also be available. According to reports, the rise in infamy and gold resource will be crucial as it will help you a lot while upgrading your ship.

The features of Skull and Bones include:

According to reports, the game will heavily focus on the decisions of players, and each must work up the ladder to build the deadliest pirate crew to rule the season. Players won’t be just logging into the mode; they’ll have to decide which tasks to do, which fractions to explore, whether to do solo or call friends, everything depends on player’s personal objectives.

The specific update is yet to be revealed, however, according to the latest reports, ‘Skull and Bones,’ is expected to release in the latter half of 2019.