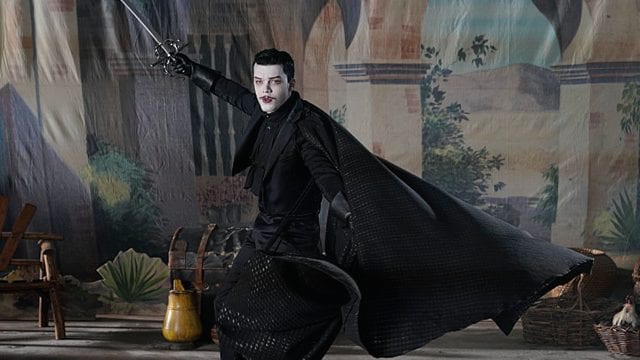 In this post, we are going to talk about Gotham season 5 episode 8 where to watch, and spoilers. But before that, we would be taking a quick recap of what happened in the previous episode to stay in the loop. So, those who have not watched the previous episode yet should skip the next paragraph to stay away from spoilers. But if spoilers do not matter to you, then we can get started real quick.

First of all, it was good to see Jeremiah and Bruce joining hands to complete the task. Jeremiah showed the bomb in his house to Bruce and unveiled his plan to kill Bruce’s acting parents. He wants to recreate the night when his actual parents were killed. Jeremiah went with Bruce’s parents to activate the bomb when he left. Bruce managed to keep Alfred busy meanwhile. Later, Alfred got his consciousness back and provoked Bruce against Jeremiah. Bruce confronted Jeremiah because he did not want his faux parents to get killed as they were the closest thing to his parents. So, let’s talk more about the upcoming episode ahead!

The show can also be watched online using the FOX app, where viewers have to provide their existing cable TV subscription details to log in. Also, there are several online platforms such as Roku, Sling, DirecTV Now where viewers can watch FOX channel at the mentioned time and date to stream Gotham.

The next episode will feature Bullock and Gordon investigating two murders at Sirens. But Bullock is supposed to face a lot of problems as his past issues are going to follow him while investigating. On top of that, Alfred and Bruce will be exploring tunnels under the city, and their plans are still not confirmed. Take a look at the trailer of the upcoming episode!