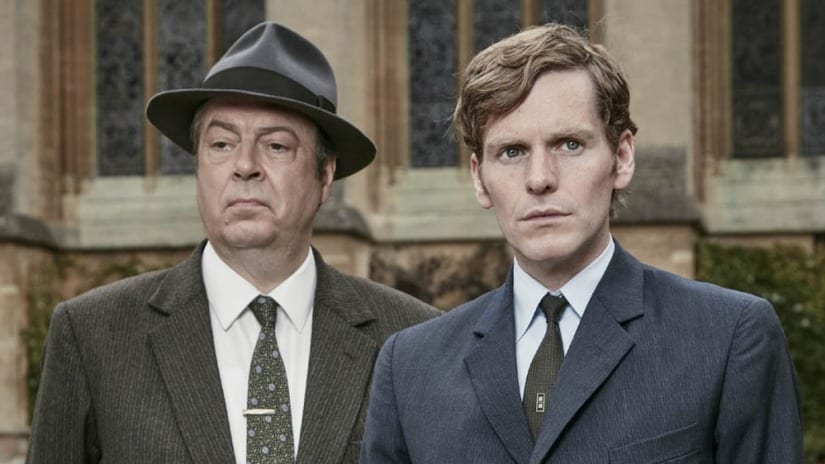 Fans of Endeavour had to endure a very emotional finale of the sixth season, and ever since then, there have been talks about whether we’ll get a seventh season, or if this was it for the show. If you’re a fan, you should rest easy because it has been made clear that we’re getting a seventh season.

That’s exactly what we will be talking about in this post, so let’s get started! Before we begin, I want to let you all know that this post may contain a bunch of spoilers from the show as well. If you don’t want to get spoiled, I suggest that you stop reading the post here. However, if spoilers don’t bother you, we can get started. 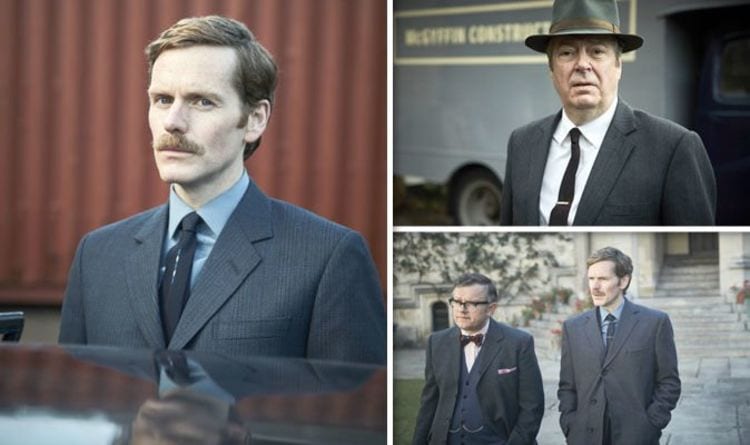 The next season seems to be in good hands as cretor Russell Lewis is set to write the new series. The production for the seventh season is set to begin later this year. We also know that it will be filmed in and around Oxford.

The location does give away a bunch of spoilers, but they’re unconfirmed so far, so we won’t be sharing them with you guys here. We do know that the seventh season of the show will take Morse a year forward and it will be set in 1970. Lewis has been talking about the upcoming season recently, and here’s what he’s thought so far:

Fans will likely be seeing Shaun Evans and Roger Allam back as Endeavour Morse and Fred in the series. The remaining details on the show, which include cast, guest actors, the plot, the number of episodes is yet to be announced.

While we don’t have a confirmed season update for Endeavour Season 7, we do know that it is scheduled to air sometime in early 2020.