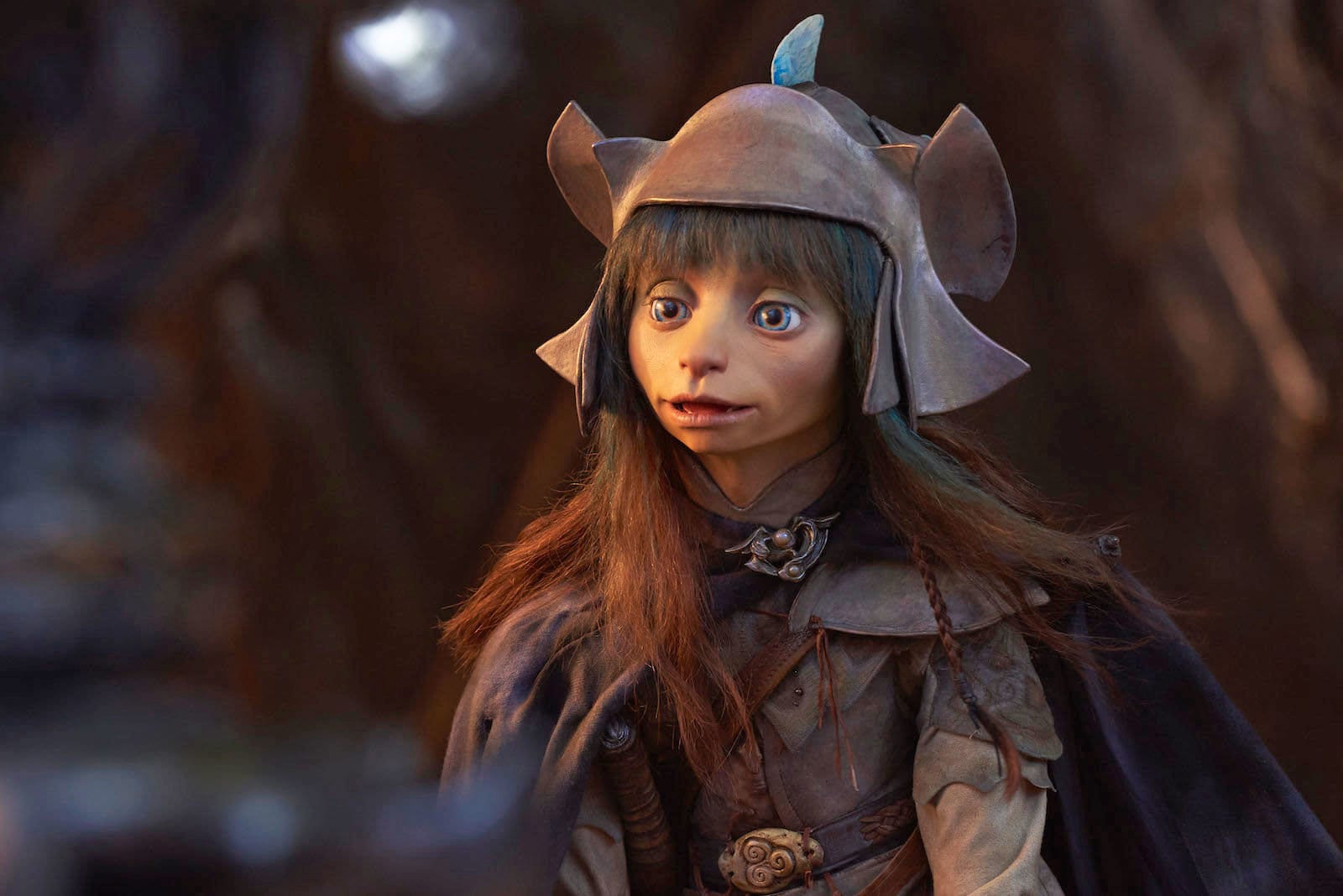 The latest and most hyped Jim Henson project to come to Netflix in 2019 is Dark Crystal. The project will be backed by an amazing star cast and. The Dark Crystal is a Jim Henson series that is based upon the 1982 film which goes by the same name. This Netflix series will form a slightly different version in that it is a prequel set in a timeline many years before ether events of the movie. The production for The Dark Crystal is currently underway.

The Dark Crystal deals with the story of Gelfling who upon discovering the horrifying secret behind the Skeksis’ power, along with her comrades sets out on a journey of rebellion and to save their world.

The cast of The Dark Crystal is equally an intriguing but stellar one. It has castmates such as Taron Egerton as lead character Rian, Anya Taylor Joy as Brea and Nathalie Emmanuel of Game of Thrones as Deet. Catriona Balfe is playing an as yet unnamed character. Others include Helena Bonham-Carter, Natalie Dormer, Eddie Izzard, and Alicia Vikander, Harris Dickinson, Theo James, Toby Jones, Shazad Latif, Gugu Mbatha-Raw and Mark Strong.

Though it is not mentioned that the movie is coming out when what’s important is that it is coming out in 2019 only. More as w have it.