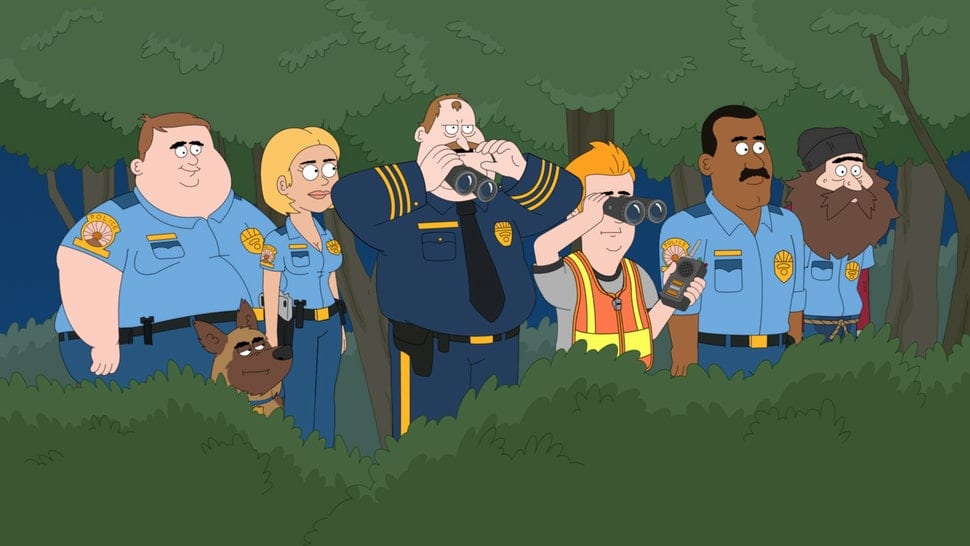 Although the production company behind the show just confirmed Paradise PD season 2, fans are questioning if the program will be renewing for the upcoming season from a long-anticipated time. However, given the progress and the loyal fanbase of Brickleberry, Paradise PD it was sure the show would be renewed.

An important announcement, you degenerates. pic.twitter.com/tmDlcfPLqG

From creators Waco O’Guin and Roger Black alongside executive producer Marc Provissiero, Paradise PD Season 2 would turn out to be another hit season for the season. The show’s plot revolves around a small-town police department. They’re bad cops. Not wrong like no-nonsense. Not bad in a way of corruption. They are bad like bad-bad. Well check out one more renewal announcement, and you’ll get the idea.

Coming on an exact date for Paradise PD Season 2, fans should expect series to go on air in later part of 2019. Netflix already confirmed Paradise PD Season 2 but didn’t provide any exact update. Many fans expect that a vast collection of voice cast would be back for this upcoming season. 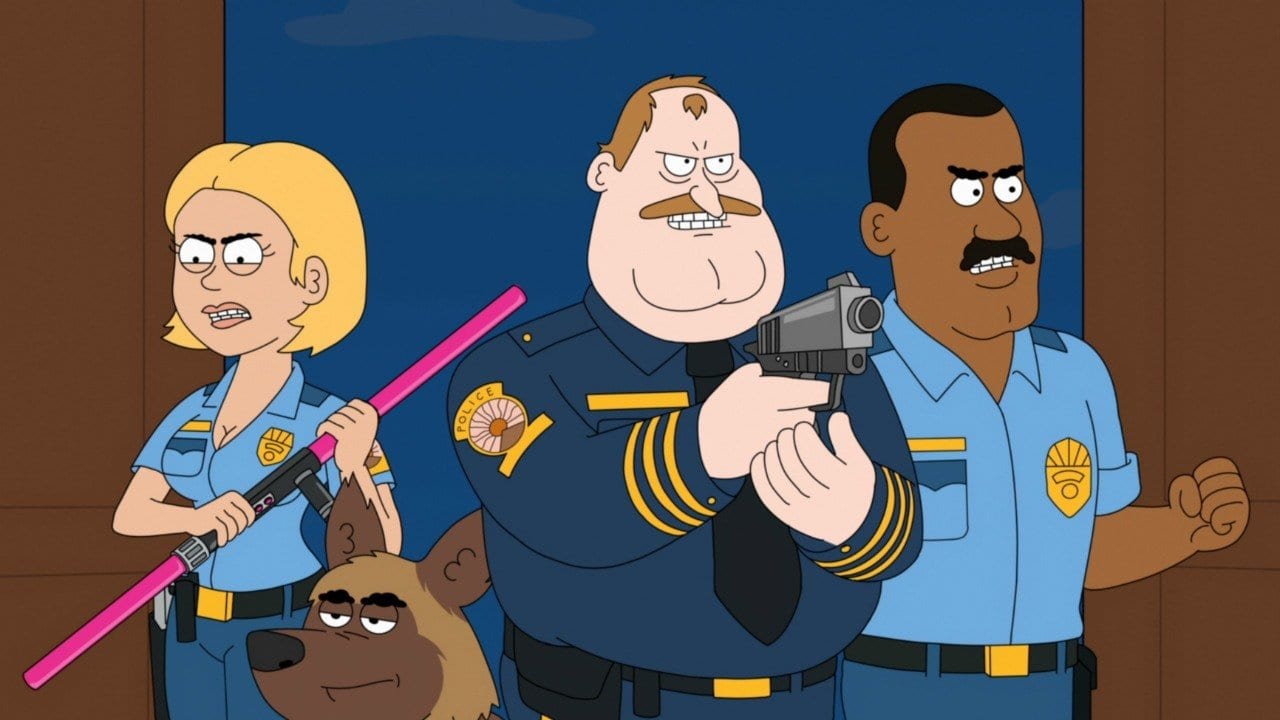 Dana Synder is expected to back to voice Stanley Hopson and Dusty Marlow.
Mr.David Herman will voice Kevin Crawford
Tom Kenney would be back as Chief Randall Crawford.
Fans will see Cedric Yarbrough as Gerald Fitzgerald
Sarah Chalke would voice Gina Jabowski
Kyle Kinane will be coming to voice Bullet( the dog.)