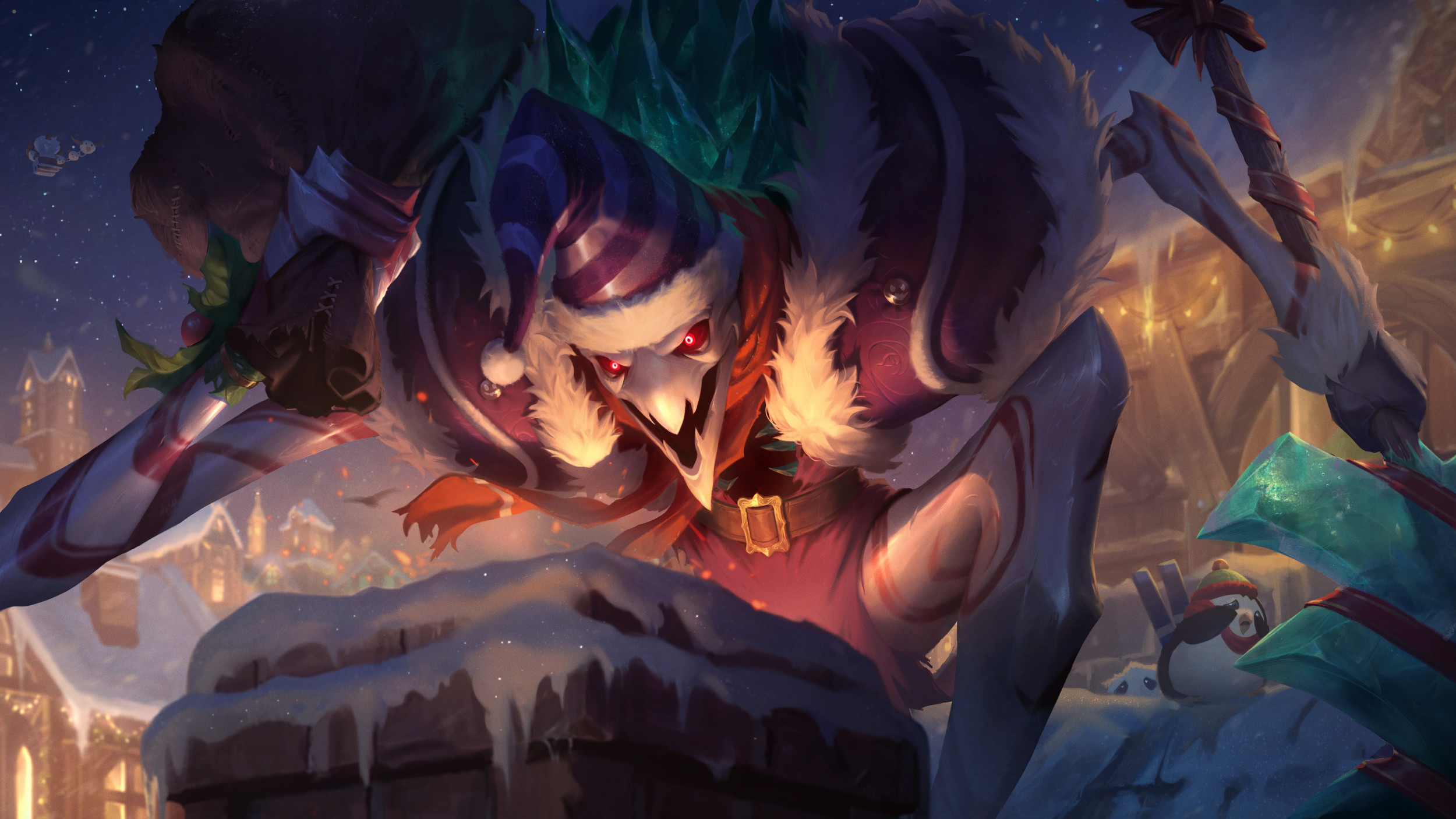 The fans of League of Legends will be extremely happy to know that the Fiddlesticks rework will soon be available, and according to the early responses, the character will get a horrific revamp which will surely impress the community. A lot of new rumors and speculations are circulating on the internet, and to save you the trouble, we have gathered all the recent updates and information regarding the newest Fiddlesticks rework, so here is everything you need to know about Fiddlesticks’ new update.

Fiddlesticks, the horrifying scarecrow who has been haunting the game with its terrifying perks over the years have been waiting for an update for all this time, and now that its happening, fans can’t wait to see it action.

The other champions in the game have been updated with time to stay on top their game, however, the developers owed it big time towards Fiddlesticks, but all this wait wouldn’t go in vain as the rework of Fiddlesticks will give it a new persona, which is more menacing than ever.

An ‘event’ of some sort will take place which will trigger the new update of Fiddlesticks, and data miners are trying to figure out ways to shed some light on the event. The updated champion will have a complete makeover, and it will appear more terrifying than ever. The new Fiddlesticks will run on all of its four legs, and it will be a new monster meant only for torture. The developers of the game had made the character scarier than before but kept an ‘eldritch charm,’ and they have brought various changes to its kit.

It is reported that the developers are weaving a new scary backstory for the champion which will define its current persona, and it will surely amaze all the fans of the game. According to the update, the champion isn’t a scarecrow, but a demon from ancient times. Fiddlesticks will have two new shadowy arms which will sprout as it approaches its prey to corner it perfectly.

According to Riot, the gameplay has been created to portray Fiddlesticks as the ‘ambush champion,’ and the concept of it is based on ‘fear.’ Fiddle will have new mechanics based on its crowstorm, and player the ill be able to use all of its mind games to wreak havoc on its prey.

When is the update of Fiddlesticks Rework?

The latest rework of Fiddlesticks is expected to be released in May to June 2020. The official update of the upcoming Fiddlesticks rework is yet to be revealed, however, according to Riot Games’ Ryan Mireles, the rework is around the corner and fans ‘won’t be kept in the dark much longer.’ We will keep you posted as soon as the official word drops.