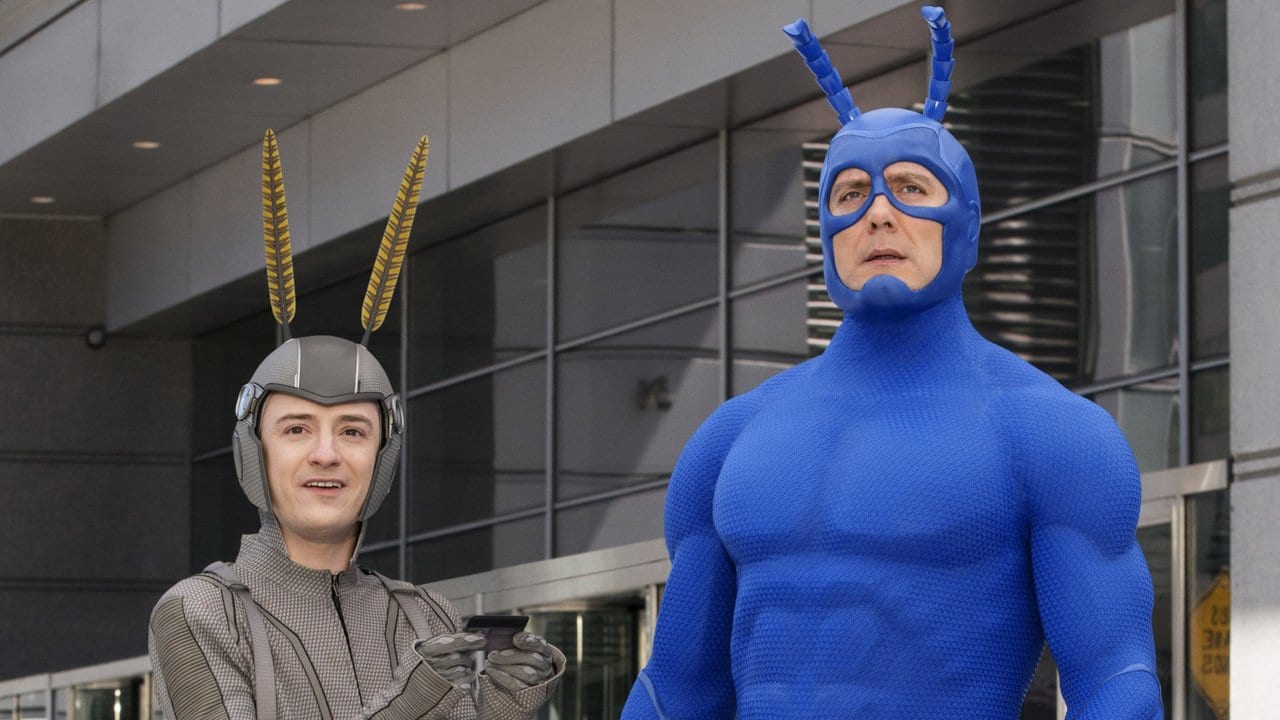 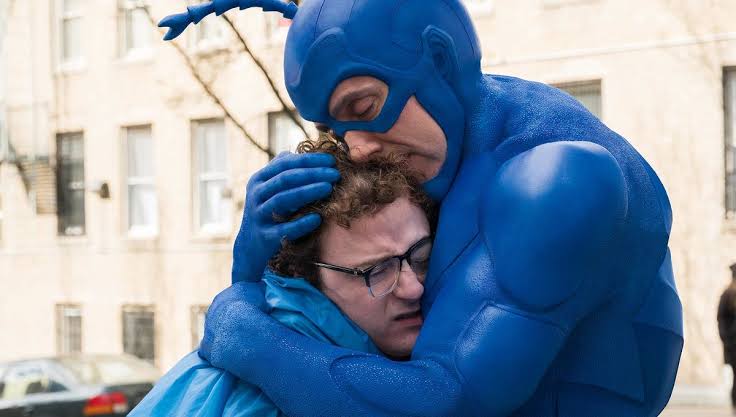 Still from The Tick Season 1

The creator of The Tick, Ben Edlund, is coming back as the executive producer for the second season along with Barry Sonnenfeld, Kit Boss, and Barry Josephson.

The Tick is different from the original animated series as it feels like totally revamped. The show has been doing quite well, despite the changes.

Ben Edlund said, “I am so excited that Amazon wants to continue this wildly fruitful collaboration and that this amazing cast gets to stay together, and that we get to build this mythos further, wider, deeper, and taller.”