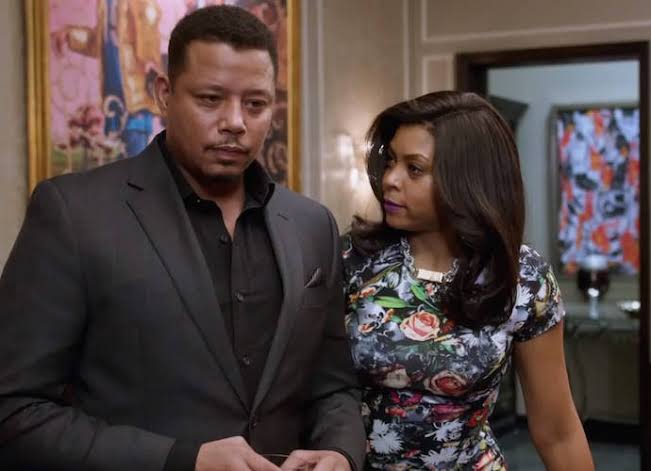 In this post, we are going to talk about Empire season 5 episode 12 where to watch, and spoilers. But before that, it would be essential to know what happened previously to understand better what is coming in the next episode. So, the following paragraph will have spoilers from the previous episode. And those who have missed it should also miss the next paragraph to avoid spoilers.

We knew that Kingsley had become a big problem for Lyons and their business, and the last episode was all about clearing the mess which was caused by him to present a new Empire in front of the public. On the other side, Lucious and Cookie were trying to track the money stolen by Eddie, and they asked for some help from a known face too. Now, let’s talk more about the next episode.

The show is now eleven episodes deep into the fifth season which recently returned from its midseason break, and the twelfth episode is supposed to drop this week. The twelfth episode of Empire season 5 is projected to release on 27 March 2019. The show is broadcasted on FOX channel at 9 PM every Wednesday. The next episode is titled ‘Shift and Save Yourself.’

The show can be watched online too, using the FOX app which requires your TV subscription details to log in. Additionally, there are several online streaming service providers such as Roku, Sling, DirecTV Now where viewers can stream FOX channel at the mentioned time to watch Empire. The following paragraph will contain spoilers from the next episode.

The next episode will be a big dilemma for Cookie, as she would be getting an opportunity which she could not deny as her career would get a massive boost due to that. However, her attachment with family business will be in strain if she accepts the offer. Also, all the family members will be trying to help the artists with their work, as they are facing a lot of troubles. Take a look at the trailer of the next episode!