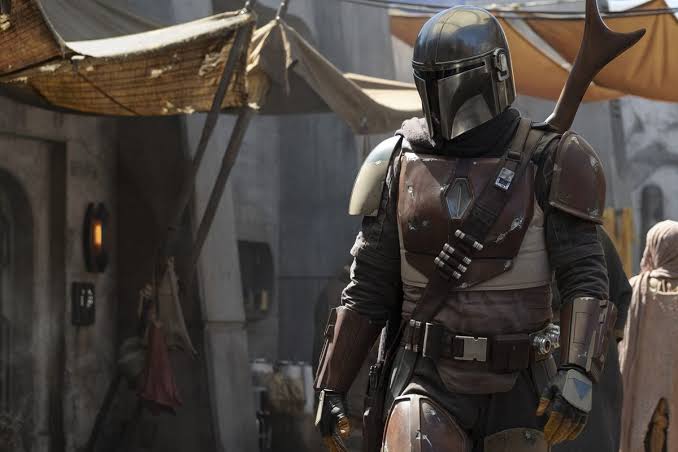 The Mandalorian is a new television series which is set in the Star Wars universe. The main man behind the show is Jon Favreau, who is also behind the recent remakes of The Lion King and The Jungle Book. The Mandalorian will be among the very first shows that are going to be launched on Disney’s streaming service known as Disney+.

update:
A update for the show is yet to be announced. Disney+ is launching in the United States in September 2019, so we should expect the show to be released around the same. The filming for Star Wars: The Mandalorian finished in February 2019 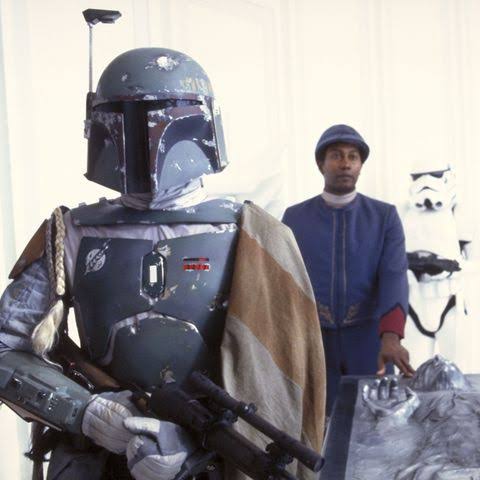 For the fans in the United Kingdom, it is currently not confirmed whether Disney+ is going to launch in the UK. There is only a US release planned for the streaming service. It might take a while before the service is announced (if they plan to do it) for the United Kingdom.

Disney does have an active subscription service in the United Kingdom called DisneyLife. It costs £4.99 and it grants access to over 400 Disney movies. But, Disney+ is said to provide far more than the current service.

Favreau has gathered a crew of talented directors for The Mandalorian. Here is the list in full:

2019 is looking to be a great year for Star Wars fans as Episode IX is set to come out in December 2019.

Cast:
The cast for the series has been confirmed but, it is known who is going to play. Here is the cast for The Mandalorian:
Pedro Pascal
Gina Carano
Nick Nolte
Giancarlo Esposito
Carl Weathers
Emily Swallow
Omid Abtahi
Werner Herzog
Taika Waititi as IG-88