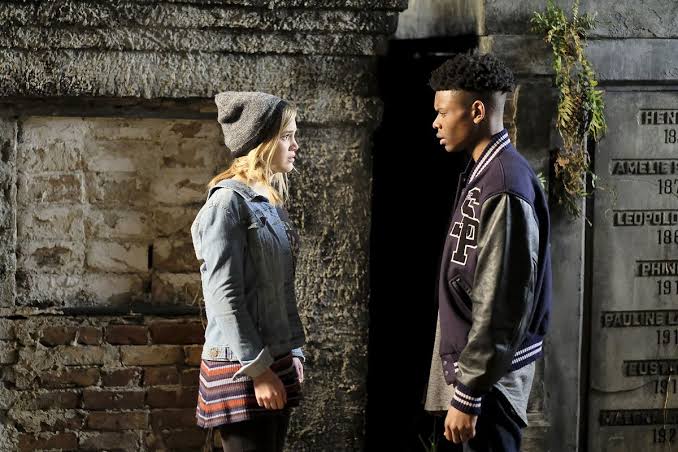 In this post, we are going to talk about Marvel’s Cloak And Dagger season 2 episode 3 update, where to watch, and spoilers. But before that, we would be taking a quick recap of the last week episodes to know what happened previously. Hence, viewers discretion is advised while reading the next paragraph, as it would contain spoilers from the previous episodes.

So, the show has finally returned on Freeform, and it started where it left in the first season. We saw Tyrone and Tandy trying to get things going after saving New Orleans in the first season. However, their efforts would also have a law perspective, threatening to restrain them from living publicly. We saw Tyrone was being searched as he was charged with killing a policeman. On the other hand, Tandy started taking Ballet dancing classes and living a normal life. Now, let’s talk more about the upcoming episode.

The show is now two episodes deep into the second season, while the third episode is supposed to premiere this week. The third episode of Marvel’s Cloak And Dagger season 2 is all set to release on 11 April 2019. The show is broadcasted on Freeform channel at 8/7c PM every Thursday. The next episode is titled ‘Shadow Selves.’

Apart from the typical broadcast, viewers can watch the show online using the Freeform app, which needs your TV subscription details to log in. Furthermore, there are many online streaming service portals such as Hulu, Roku, Sling, DirecTV Now where viewers can stream Freeform at the mentioned time to watch Cloak And Dagger. The next paragraph will have spoilers from the upcoming episode.

The next episode will feature Tandy and Tyrone trying to find out a group of girls that would be reportedly missing. While investigating the issue, they would discover that someone else is also trying to locate the girls. Moreover, Mira would spot a problem with the huge Roxxon leak. Take a look at the trailer of the next episode!