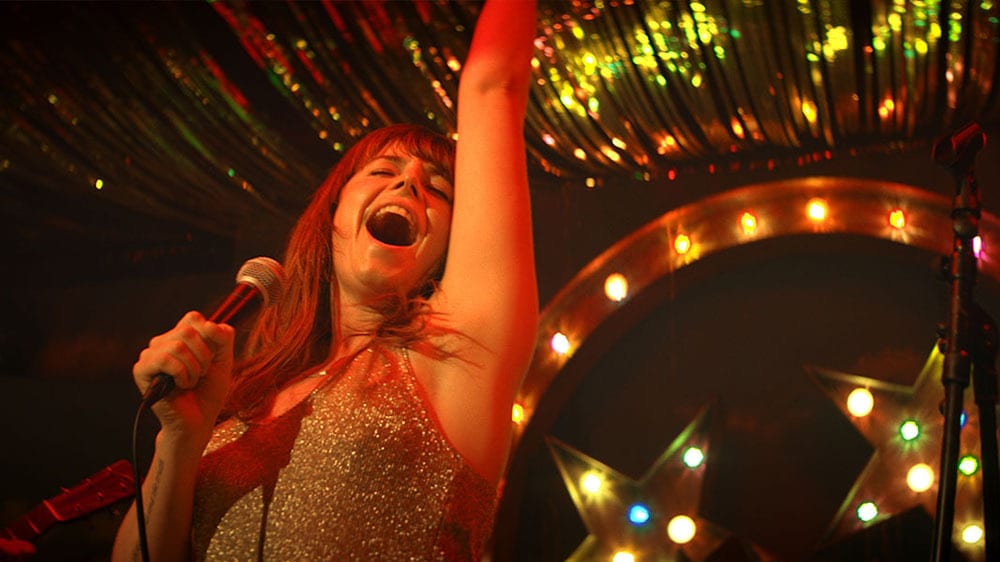 Wild Rose update is set to release on April 12, 2019, by the hand of Entertainment One. After premiering at the Toronto International Film Festival, NEON acquired distribution rights for the film. This movie was also screened at the BFI London Film Festival and will be released in the United Kingdom on April 12, 2019, and the United States of America by June 14, 2019.

The movie is set to follow the story of a Scottish woman who juggles her job and two children while pursuing her dream of becoming a country music star. She soon gets her chance when she travels to Nashville, Tenn., on a life-changing journey to discover her true voice.

Wild Rose has positive reviews from the critics, holding a 93% approval rating on Rotten Tomatoes, and has a huge fan base who saw the film in Toronto Film festival. The film is Directed by Tom Harper, Produced by Faye Ward, Written by Nicole Taylor, Music by Jack Arnold, Cinematography by George Still and is produced under the banner of Production Companies like Fable Pictures, Creative Scotland, Film4 Productions, British Film Institute and lastly, is distributed by Entertainment One.

Wild Rose running time is 101 Minutes, and the original language of the film is English. Wild Rose Soundtrack features original songs for the movie as well as covers of songs by established country artists such as Wynonna Judd, Hank Snow, Emmylou Harris, Chris Stapleton, as well as Patty, Griffin and John Prine. Most of the songs are performed by singer Jess Buckley.