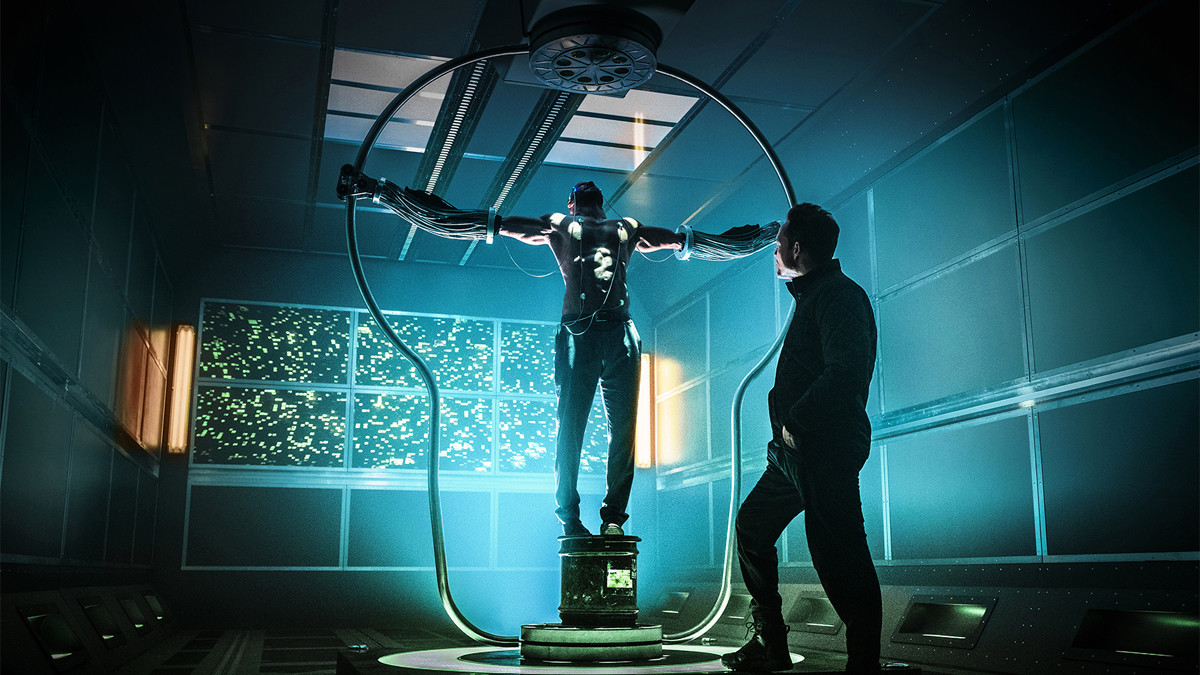 American Gods Season 3 is one of the hottest topic currently, as everyone wants to know whether the show has been delayed by Coronavirus or not. Hence, I am here to provide you all the details about the third season, and mainly the updates were provided by main cast Ricky Whittle, so it is supposed to be true for sure! So, let’s get started.

Ricky Whittle was in a video posted by American Gods twitter handle, where he mentioned that the show will be delivering two more episodes than usual, as the next season will have ten episodes. So, it is a good news for all the fans who wanted more content. A lot of the fans were complaining that eight episodes is a bit less, and thus, two more hours are added in the third season. Check out the video below, which features Ricky talking about the production.

Ricky Whittle also confirmed that the show has completed filming of the upcoming season, which means, there will be no delays due to the current COVID-19 pandemic situation. Therefore, all the fans would be really excited to see the show. The third season is expected to come out in June 2020, but it might be delayed because the crew might be working remotely, and it might take more time than usual to complete the final stages of production. However, we will not have to wait for too long, that is for sure! 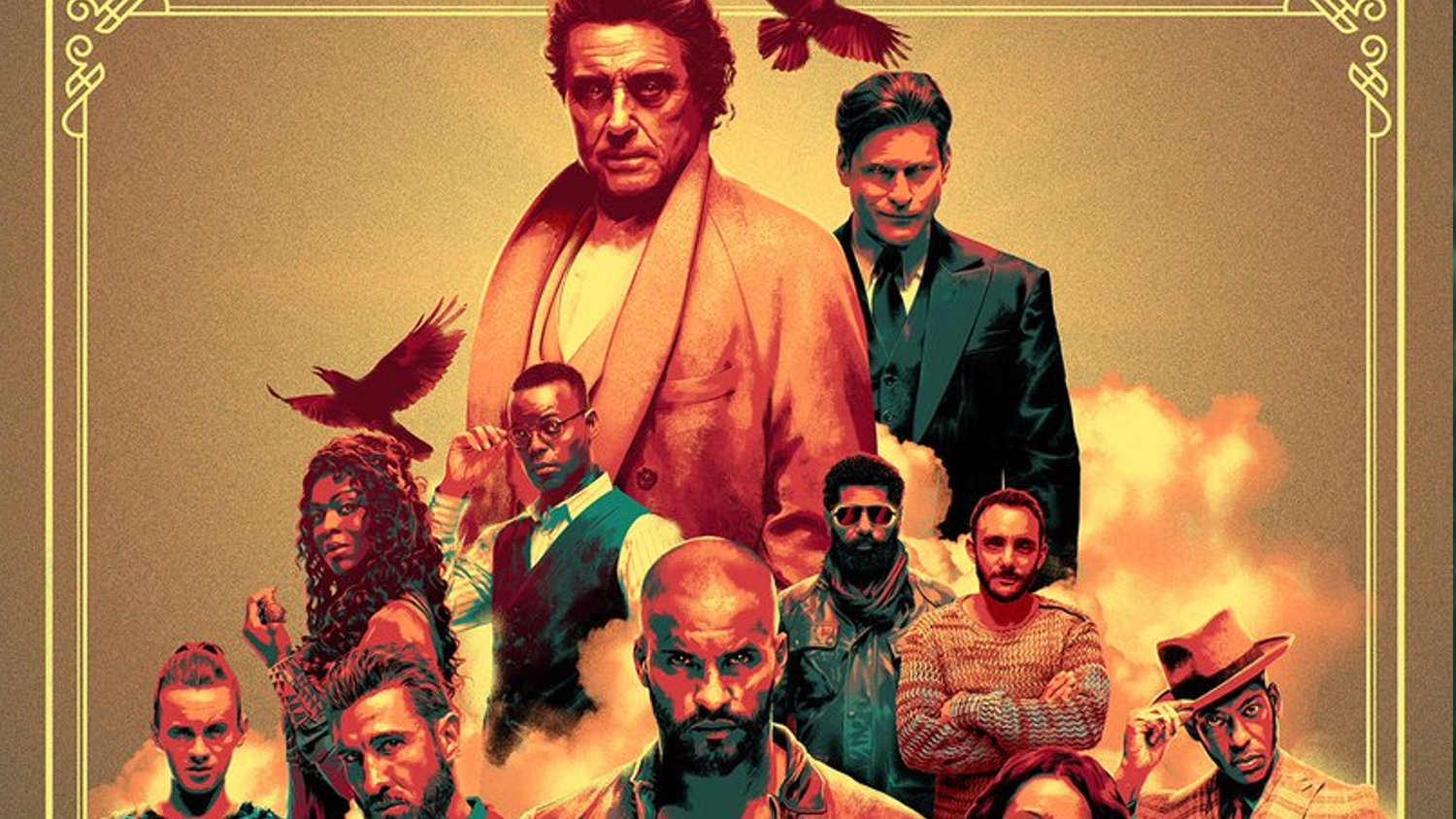 American Gods has completed two seasons, as the second season completed its run in March 2019. Hence, it has been more than a year since the fans have seen their favorite characters, and thus, this update would be soothing music for the fans after knowing that the show is not delayed, at least not by a big margin.