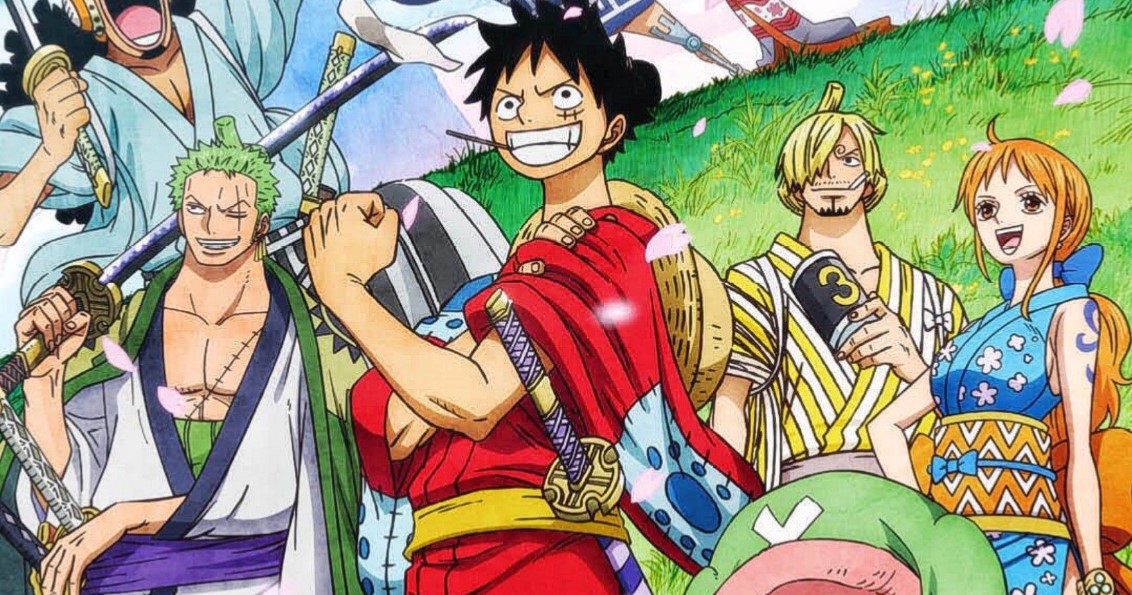 This might come as somewhat better sweet news for One Piece fans as lately, most animes have been affected by the worldwide outbreak of coronavirus that made many countries implement lockdown as a measure to curb the spread of the virus. And ever since the anime had reached wano arc, things have been going at a slow pace, and this can only come as annoying for the manga readers.

What could be good about the latest impact that COVID 19 is having on the anime industry could be that whenever it ends, most anime will likely stop their beat around the bush methods of trying to wait for more content build up between the anime adaptation and the Manga. But that only stands true if the Manga is not affected and continues to produce more chapters. With me here, I have the latest news regarding One Piece anime as it will be going on a Hiatus amid the current global pandemic. Check out the announcement by Mayumi Tanaka (Luffy’s Voice Actor) below:

Is One Piece Anime Going On A Hiatus?

Yes, one piece will be going on a Hiatus soon amid COVID 19 pandemic that hs currently put most countries in lockdown. Many anime were affected by this as most of them had extended their scheduled updates until further notice with One Piece as the latest anime to be affected by the outbreak so far.

Mayumi Tanaka (Luffy’s VA) announces in a blog post that recording episodes for the anime has stopped due to the pandemic in order to preserve the health of the citizens as well as the staff of Toei Animation. This means that the anime might go on break for awhile. pic.twitter.com/FIRjUggXyO

It is now yet disclosed when the break will take effect so far. The only news revealed is that of the impending Hiatus, they will be hitting One Piece—the first of its kind in the franchise. Well, at least it is to keep the Toei Animation staff and the Citizens risk-free from the virus.

When Will The One Piece Hiatus/Break Take Effect?

If a hiatus is to hit the anime, then the next question would be to ask when and from which episode. And for how long would that be for? Although this poses a lot of questions, I’m afraid most of them might end up unanswered. It is not yet clear, but the Hiatus might take effect later in April or early May. One thing for sure is that the official announcement will be made soon by One Piece production team ant the Toei Animation, which will reveal more details about the Studio’s plans and way forward.

Now that we have addressed those issues, the only thing left would be to answer the question, for how long will this be for?. Well, the announcement from Mayumi Tanaka said it would be for a while. This is only to say that it won’t be permanent. If you consider the cause for this Hiatus, then it is likely that the Hiatus won’t end until the threat to the Studio’s worker’s health is still around. It is expected that this will go on until a point where the local Corona Virus status in Japan Improves. So this will all depend on how the situation will be managed. So it can take several months. But the ultimate decider will be COVID 19 status. As soon as conditions get better, then the higher will be the chances of the anime to resume.

Is One Piece Manga Going On A Hiatus Too?

For now, One Piece 978 is getting delayed by one week because of Coronavirus. With the anime going on a Hiatus, fans would also wonder if the same will be for the Manga as well. But so far, there has not been any threat to the Manga industry as compared to Anime Production. I mean, the Mangaka could still write the Manga from their home studio as they usually do. So the manga industry will not receive that bad of a blow as we have said earlier, as soon as the official announcement is made. Then we will also be sure about how things will go. That’s all the updates we have so far. For the latest information, stay tuned as we will be bringing you the latest updates with this. Note that an official announcement is yet to be made, and for now, we are only relying on the news from Luffy’s VA. So as soon as an official announcement comes with more details we will be bringing you the news, make sure you visit again as we await the official news!