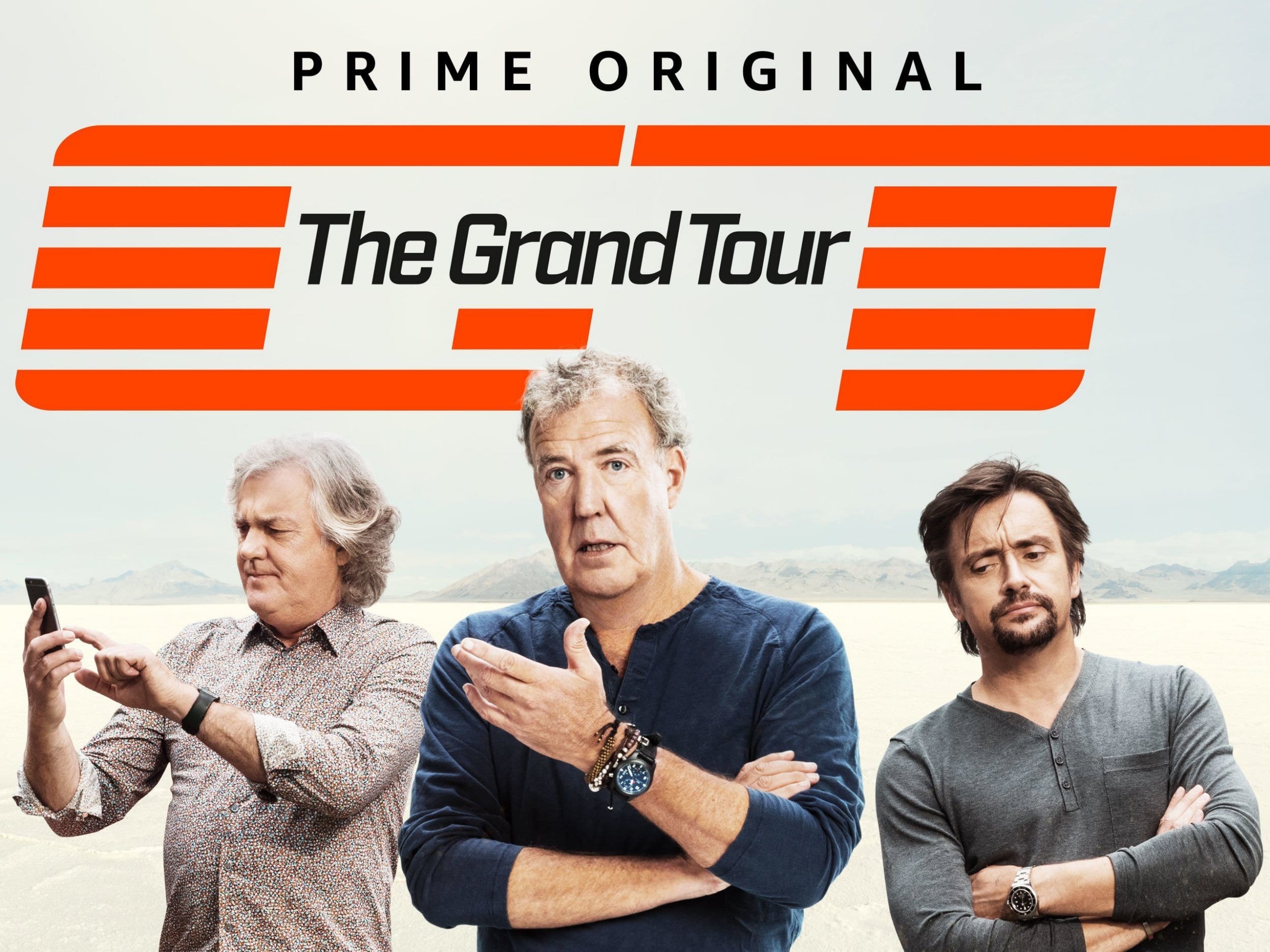 It was also confirmed that the next series would not have the studio audience segments. The Grand Tour season four will be comprised of a series of road trip specials.

Andy, Willman, the producer of The Grand Tour spoke about the next season. He said that after the Mongolia adventure there would be one more conventional show, it will be the finale for the series. And that they are pulling down curtains on the studio-based episodes, and will be focusing on the big specials.

There is a possibility that the crew will visit some new locations in the upcoming season. Hammond said that there is still a huge part of the world that they haven’t been to. While this might not seem much but, it does look like an insinuation.