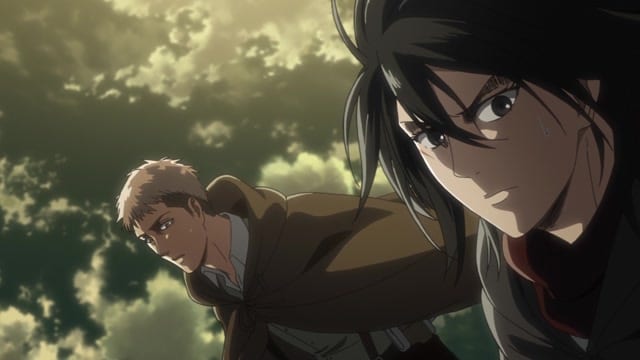 It’s been a long wait for all of us fans, but it is finally over, and Attack on Titan is here! The previous season of the show, or part 1 of the previous season, ended with the Survey Corps leaving for Shinganshina to accomplish three big missions.

The upcoming season of the show will cover all that, and we cannot be any more excited for what’s to come. In this post, we’ll be talking about Attack on Titan Season 4 Episode 1, so without wasting any more time, let’s get started!

In the first episode of the season, we’re likely to see a couple of flashbacks. That’s usually the case with every first episode on the show, and I think this one will be no different. We’ll also see the plot progress, and as I said, the main goal that the Survey Corps have is to seal Wall Maria, eradicate all the Titans that roam inside of the walls, and finally, get to the basement of Eren’s house to find out the truth about the Titans. The whole season is going to be very intense, and the main villains who we’ll see are the Beast Titan, Armored Titan, and Colossal Titan. I’m very excited for the first episode of Attack on Titan Season 4, and I hope that you are too!

Attack on Titan Season 4 Episode 1 airs later today, April 28, 2019, on NHK in Japan. You can stream the episode of Funimation. Leave your thoughts on the show down in the comments section below!