The latest episode of Brutally Young Episode 8 will be released on Wednesday, 29 April 2020, at 21:30 PM HKT Hong Kong Standard Time. This drama will be running 45 minutes each episode the drama aired on 20 April 2020 to 15 May 2020 with a total number of 20 episodes which will be released on Monday, Tuesday, Wednesday, Thursday, and Friday five days in a week without skipping. 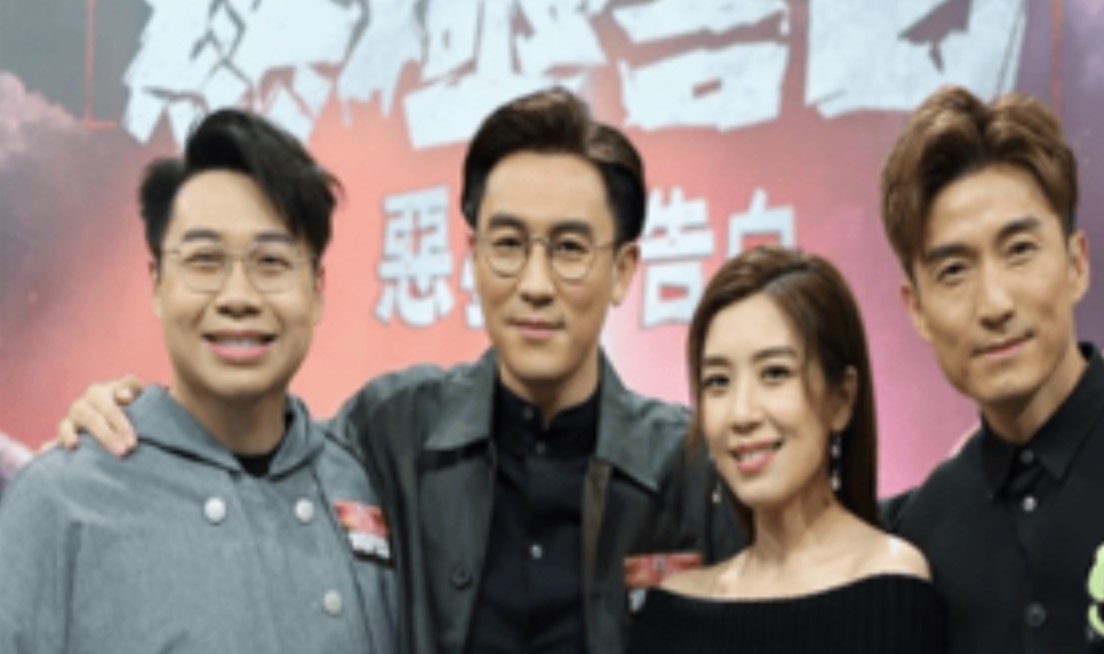 There is still more to be revealed in episodes of Brutally Young as we continue on following the story of seven boys and their murder where Ruan Jin is Qi Si’s biological father, and he is taking the blame of murder. while Langsheng fell in love with Li Jin and he fell into the trap of multiple relationships and could not break free. The real murderer is hiding in the darkness while destroying all people who will be revealing the truth about the murder. We will find out soon what will happen to drama keep visiting.

Where to watch and Stream Brutally Young Episode 8?

Brutally Young episodes are available in Hong Kong television channel TVB Jade for every weekday from Monday to Friday as soon as they are broadcasted, for those who are not around Hong Kong region they can stream it online on Rakuten Viki and Original Network TVB Jade you can also catch it on youtube and other social networks for more information.

Updates About The Drama

The latest episodes and updates about Brutally Young Drama will be available for you as soon as they are released we will keep you updated for the latest news and episodes about Asian dramas, keep visiting our home page regularly as we will always bring you more of hot trending and popular Asian dramas you might be interested in watching them. Keep in mind that as soon as new episodes of Brutally young are released, we will be bringing you more updates on the releases of new episodes and new popular dramas.

Index of Rick and Morty Season 4: With Episode Titles, Streaming Details, And Spoilers