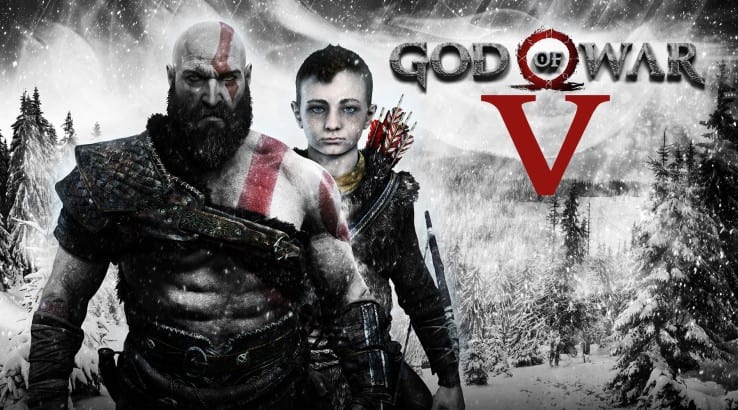 God of War was one of the best games of 2018 and it was on top of the sales chart for a long period. It was praised by the fans as well as the critiques for its combat system, memorable character and most of all its story. All the parts of the God of War series has been amazing and it is still exclusive to PlayStation.

The most recent God of War’s story revolves around Kratos and his son Atreus. Their goal is to lay the ashes of his lover and mother of Atreus to rest. At the same time, they are fighting against a stranger that is after them. It is later revealed that this stranger is the Norse God Baldur who is one of the many sons of Odin. Then we meet a witch that helps us through our journey, and it is later told that she is the goddess Freya. Moreover, Baldur is her son, and in order to protect him, she cast a spell on him which doesn’t make him feel any pain. And now Baldur wants to die by the hands of Kratos and Kratos succeeds in that task. 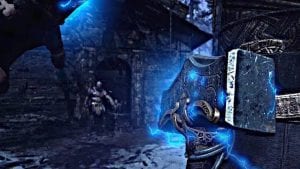 Thor In God of War

All this was Odin’s doing, and he was the one who wanted to stop Kratos in achieving his goal. So, you will say what is going to happen in the next game and who will be the main boss of the next game. Well, there is a possibility that Thor will be the next main boss in the game as Kratos has killed Thor’s two sons and his brother.

Also, at the end of the game, Thor was teased which means that he will be in God of War 5. As for story, I think Aterus might get Kidnapped by Thor and Kratos will try to save his son from the demigod. Moreover, we might also see Odin in this part for the first time which will be awesome to see his character design. As for the update, it is likely that God of War 5 will release in at the end of 2021.