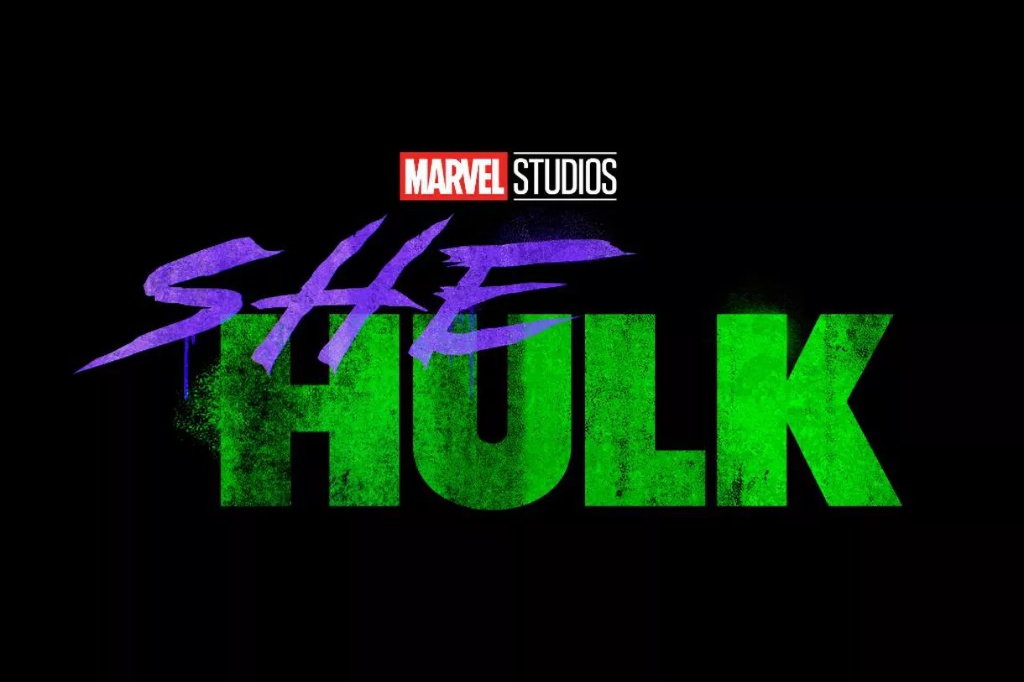 The fans were overwhelmed by the surprising confirmation of the new Marvel show titled, ‘She-Hulk’ for Disney+, which even left them with curiosity about the plot of the show. Announced at D23 Expo 2019, by Kevin Feige in August 2019, the live-action series is inspired by the Marvel Comics superheroine bearing the same name.

This is going to be the eighth as well as the final TV series of Marvel Cinematic Universe’s Phase Four. The series will premiere after the release of ‘The Falcon and the Winter Soldier,’ ‘Loki,’ ‘WandaVision,’ ‘Hawkeye,’ ‘Ms. Marvel’, and ‘Moon Knight’ in order.

The show has been produced by Kevin Feige under the production house of Marvel Studios and will be releasing soon on Disney+. In November 2019, Jessica Gao was assigned to act as the showrunner of the series. Read the article further if you want to get acquainted with other details of the upcoming show, including the premiere date, cast, storyline, and everything you need to know.

Marvel’s She-Hulk is most likely to premiere on Disney+ not earlier than the latter half of 2021 or in the first half of 2022. The series was earlier estimated to start the process of filming from the month of July, in 2020; however, now it seems we will have to wait for quite a lot of time before the filming begins, owing to the global pandemic engulfing most of the parts of the world.

Many movies, as well as shows of the Marvel Cinematic Universe, have already been postponed because of the Coronavirus outbreak, and it will not be easy to reschedule the production and release of this series as well.

Just announced at #D23Expo: SHE-HULK, an original series from Marvel Studios, only on Disney+. pic.twitter.com/QjrxuWC4Ad

Sadly, the cast of She-Hulk has not been finalized by the creators of the show. The protagonist of the show, Jennifer Walters, who will be playing the role of She-Hulk, does not have a face for the time being. Another notable character of the series is going to be Mark Ruffalo playing Hulk. Whoever will end up being the face of Jennifer Walters, it is already clear that the series will establish a loyal as well as a massively passionate fanbase, without facing any difficulty.

Kevin Feige, in December 2019, announced the show wrapping production by late 2020 expectedly, but it may face a delay as per the current situation.

As stated earlier, the show is still in its infancy stage. Therefore the official trailer or teaser of the series is less likely to be released before the filming completes. We need to wait for at least a year to get any video to promote the show.

The makers of the show have not revealed much about the storyline of She-Hulk. However, the upcoming American web television series will be featuring Jennifer Walters, a cousin of Bruce Banner, who achieved extraordinary strength after receiving a blood transfusion from him.

The official information about the plot of the series will be updated for you soon, be sure to come here to check it out.