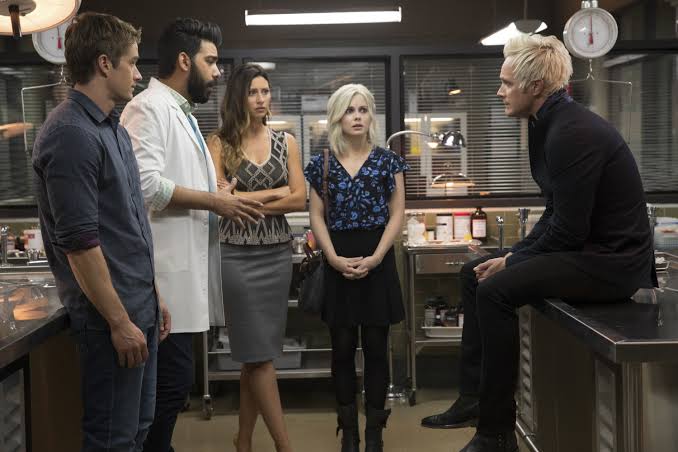 In this post, we are going to talk about iZombie season 5 episode 3 update, where to watch, and spoilers. As we know, the second episode of the fifth season is not yet broadcasted. We are here to provide all the available details about the next week episode, which you might be reading after completing the second episode, which is supposed to broadcast today. But first, we would take a look at what is supposed to happen in today’s episode.

The premiere episode itself handed over a big and weird case to the dup Clive and Liv. It was about a murder which had nobody, means no brain to eat. Hence, they have to conduct the investigation using the limited evidence they have, which will continue in today’s episode. Also, Liv would surprise Major with a good gesture when he would be in need. Now, let’s talk more about the next week episode!

The show can also be watched online, as it is available on The CW app as well as on the official website, where viewers can stream any of the CW shows. Additionally, there are many online streaming services such as Hulu, Roku, and DirecTV Now where viewers can watch iZombie by streaming CW channel at the mentioned time.

Next week, Liv will have to collaborate with Ravi to investigate the murder of Gulliver and Nancy. They will go undercover as dance partners to have a close watch on the other contestants, who will be the main suspects of the crime. So, it would be interesting to see how do they investigate the issue.