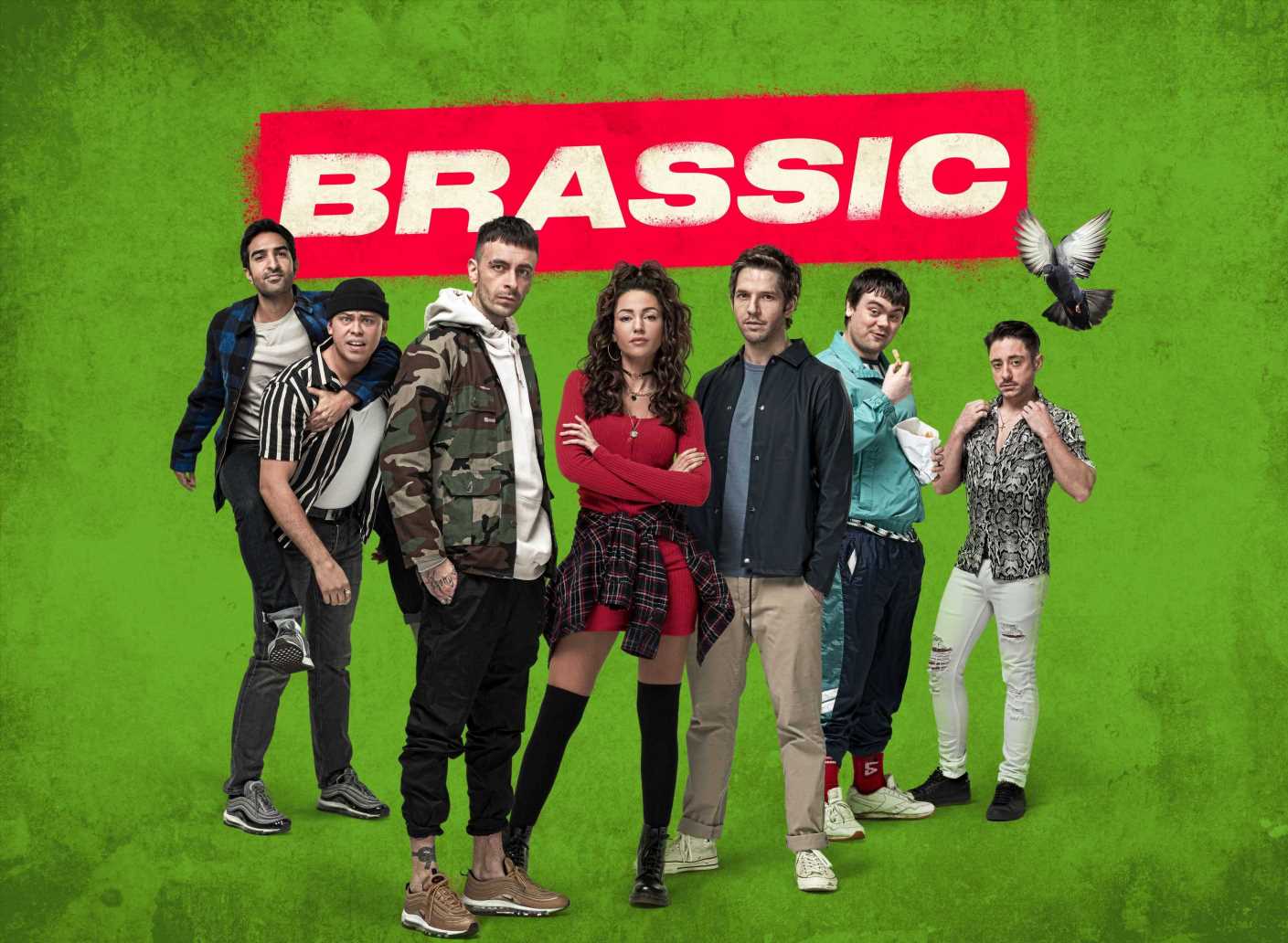 Has it been renewed for a third season?

Well, the lead of Michelle Keegan has revealed that She will be returning with her role as Erin in Season 3. So that means the show is already under production for season 3 and will be returning soon Hulu, Sky Network UK. The actress further revealed that season 3 of Brassic is still under the planning stage and she could not reveal anything about the plot that season 3 will follow. So, if we obtain any further updates about the shoe we will keep you posted. 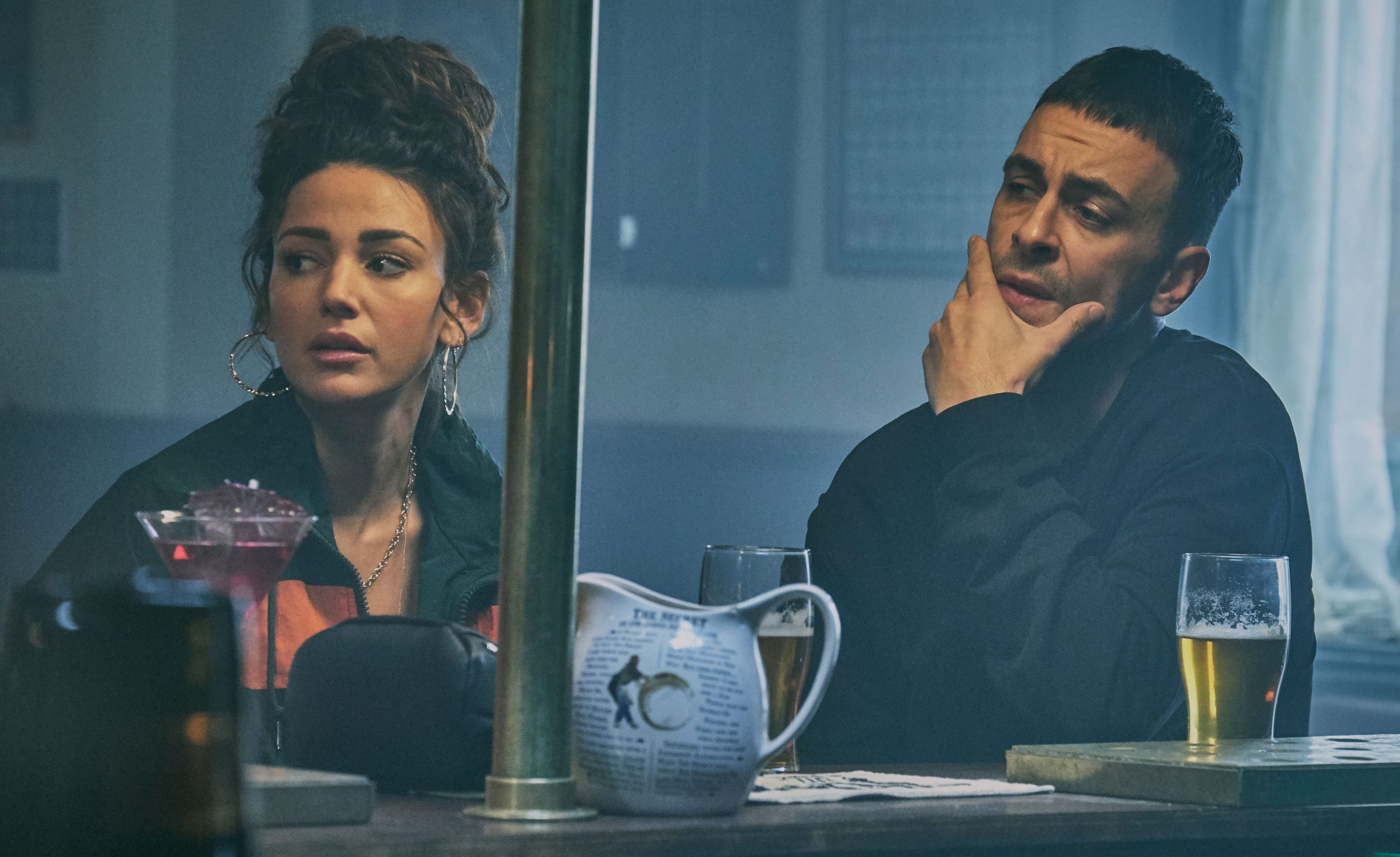 Brassic Renewed For A Third Season By Sky Networks

Brassic: What is the Plot?

The show follows the story of Vinnie and his five friends. They live in a fictional Northern English Town of Hawley. The working-class club commits many sins to gain money in their pockets, but soon as they got older few of them started to wonder. whether if there’s more extra to life being away from the town. So Erin wants to inspire her lover to get away from the town to somewhere new and start fresh, she believes that there’s more to life rather than stealing and committing crimes.

Brassic Season 3: What will be the Cast?

As of now, only one cast member has been confirmed that is Michelle Keegan, she revealed that She will be returning with her role as Erin in Season 3. Other than that there has not been any further disclosure about the casts of Brassic Season 3. But according to our sources, the main cast of Brassic is expected to remain the same in season 3. Here is the list of Actors and Actresses whom we can expect in season 3. 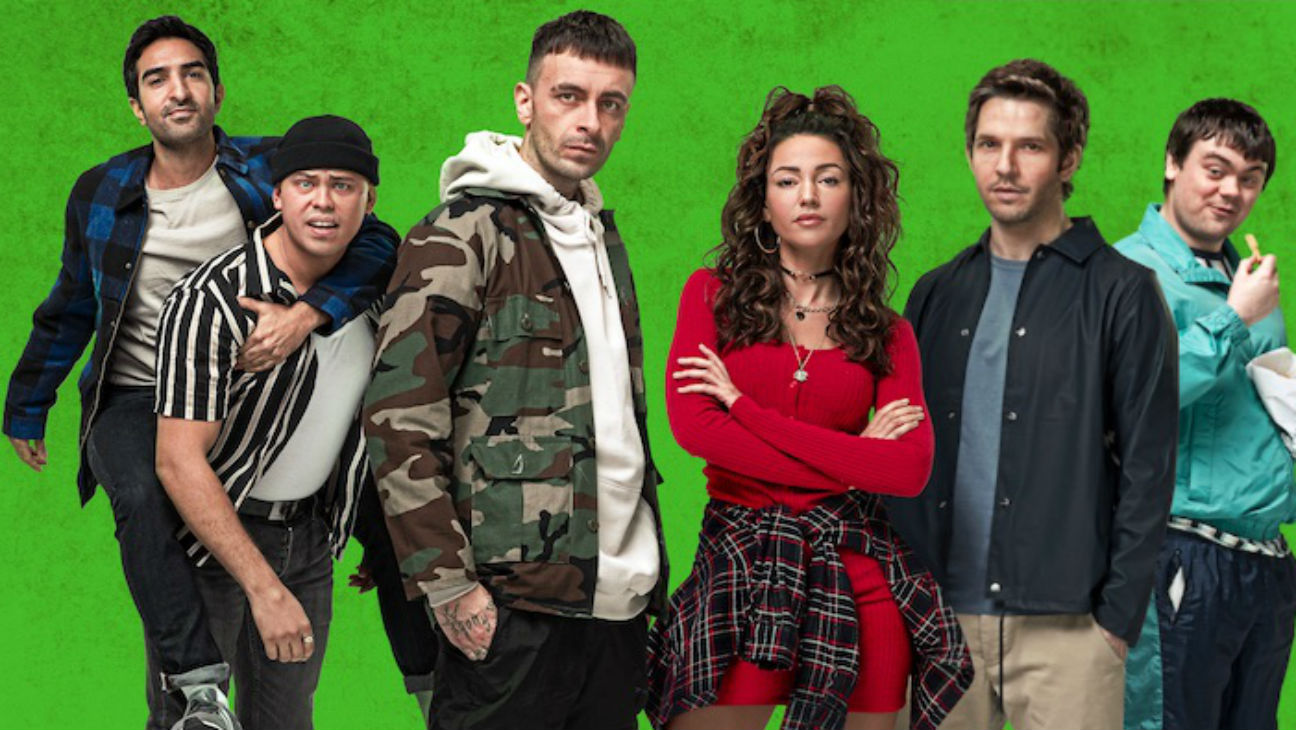