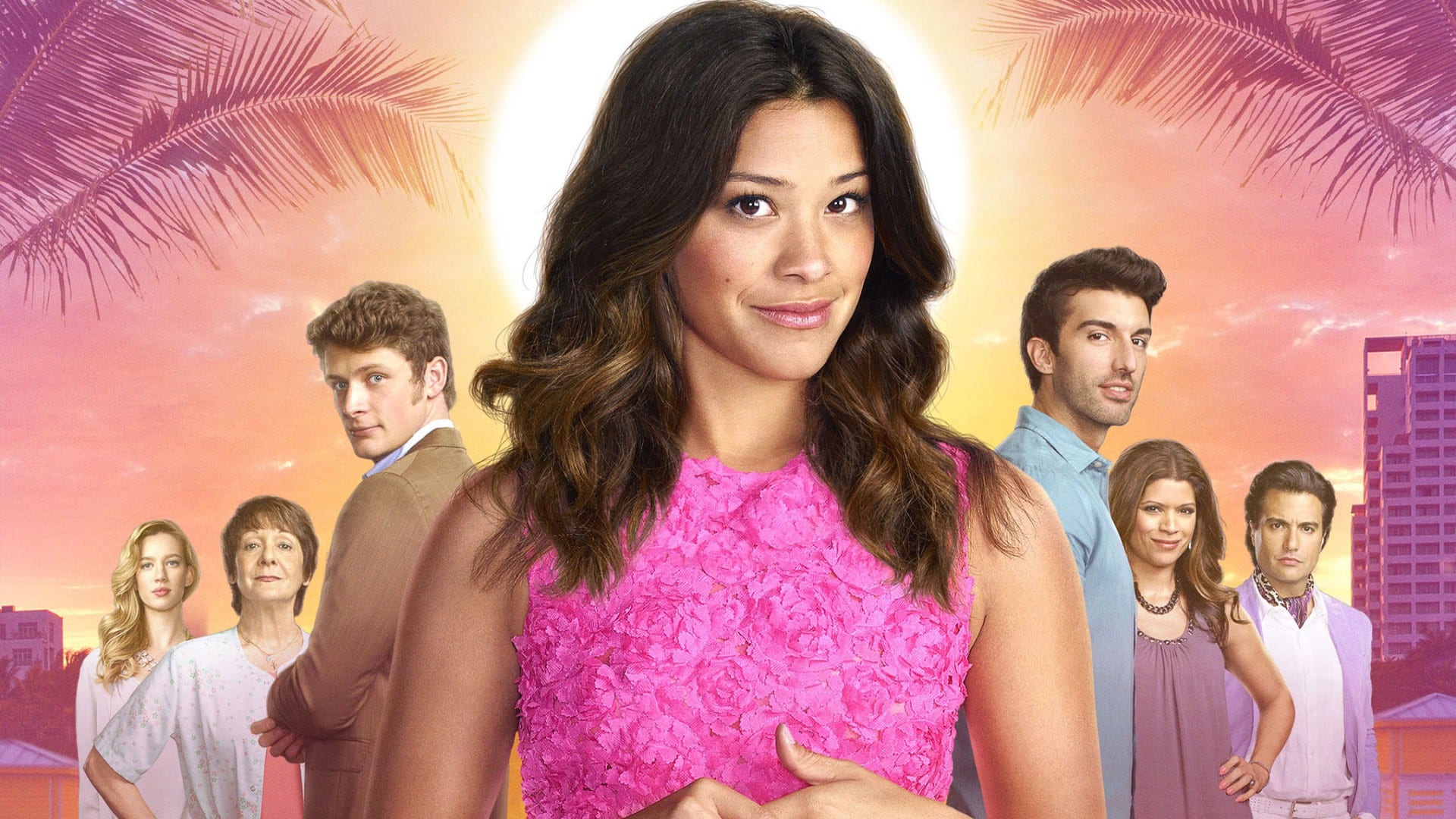 In this post, we are going to talk about Jane the Virgin season 5 episode 9 update, where to watch, and spoilers. While the viewers are busy talking about the eighth episode, which will air today, we are busy gathering all the details about the next week episode. Fans would need to know what will happen in the ninth episode, and we are here to provide everything available about it.

Today’s episode will feature more on Jane and Rafael’s relationship, which is deteriorating very fast. Rafael would be ignoring Jane, which will bother her, and she will make every single effort to get his attention. Also, Petra would be trying to find out who has been threatening her, and she might even succeed. Now, let’s talk more about the next episode ahead!

Apart from the television viewing, viewers can watch the show on The CW app and website, which are home to all the CW shows available to be watched online. Moreover, The CW channel is also available on Hulu, Roku, and DirecTV Now where viewers can watch Jane the Virgin.

We saw Rogelio enlisting Jane’s help for his pilot, and it will follow in this episode as they join forces to pitch a pilot. Nonetheless, Jane will come to know a secret about her book, which is supposed to publish soon. Additionally, we will see Jorge and Alba figuring out whether they want to be in a relationship or not. Not just that, Petra and JR’s relationship will also be tested.