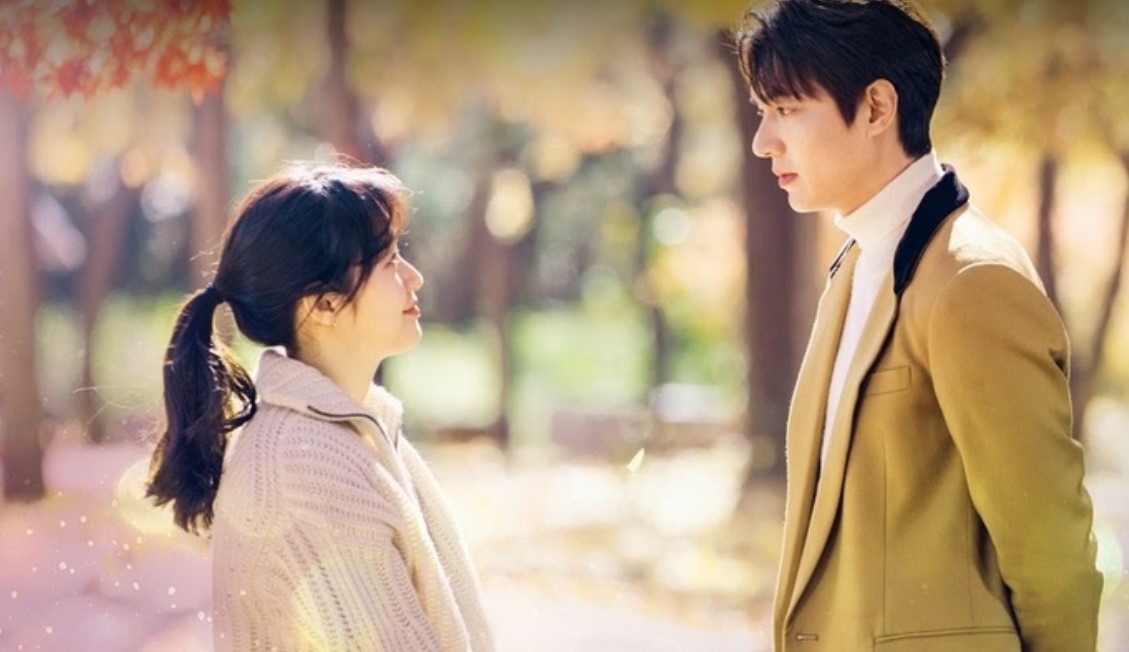 We are here to give you an update on The King Eternal Monarch Episode 10 and its update. The King, Eternal Monarch will be continuing with a brand new episode next as we will be getting the last episode of the week very soon. This is when we will see the story of Yi Gon, the third Korean emperor who is also regarded as a perfect leader. With new episodes released every Friday and Saturday, The King: Eternal Monarch is running for its first season that will have a total of 16 episodes. So we are almost at the end of the first season with only a few episodes left.

This episode guide will provide you with the latest information and updates about The King: Eternal Monarch episode 10 update and streaming details. The King Eternal Monarch follows the story of Yi Gon, appearing as the perfect emperor of Korea of his generation. But in reality, he hides a deep wound as when his father was murdered in a coup when he was still young.

This made him prefer to escape the palace at times and attend university conferences. He then found himself propelled into a parallel world and ended up meeting Jung Tae whom he ends up teaming with to defeat criminals but also closes the door connecting their two worlds. Check out the updates on the episode guide below. 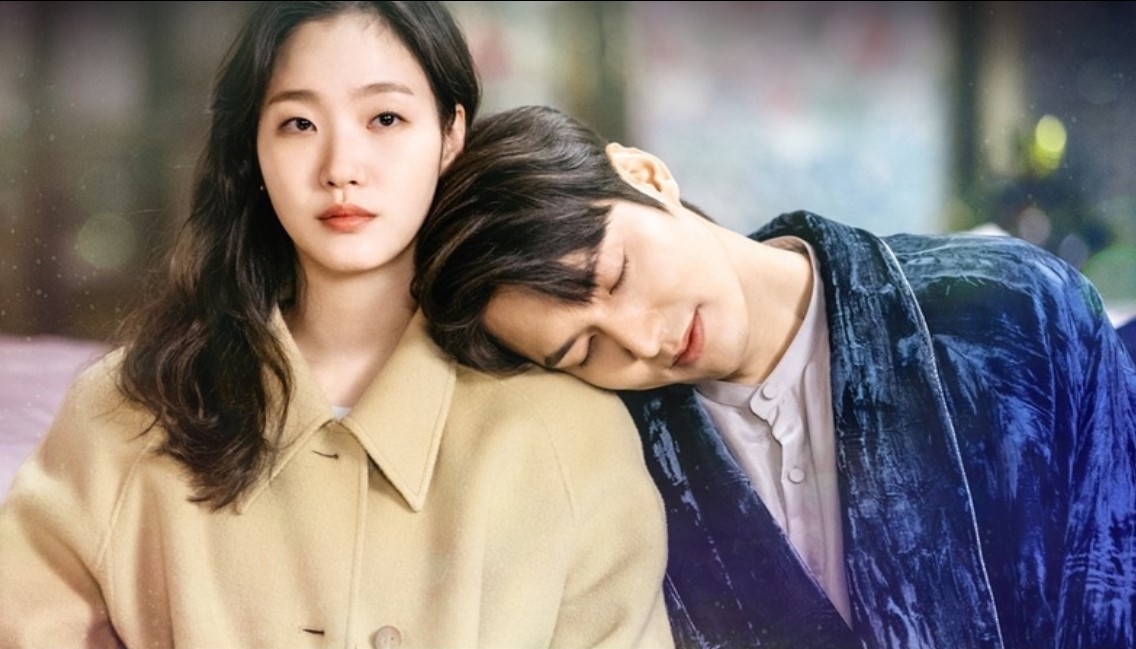 The King: Eternal Monarch Episode 10 will be released on Saturday, 16 May 2020 at 22;00 Korean Standard Time. New episodes are always broadcasted in local Korean Tv channel SBS every Friday and Saturdays for the channels night time broadcast. If you are outside Korea and can not access these changes, or if you just want to stream new episodes online. YOu can use the official streaming details for The King Eternal Monarch Below.

With only 9 episodes broadcasted so far, soon we will be reaching 10 episodes when The King Eternal Monarch episode 10 is broadcasted later today. So we will be left with only 6 episodes for this season. And based on the rate at which new episodes are released then we are only left with just three more weeks for the season to end. Well if anything, this will be likely all for now as there have not been any updates about the future of the show. For the latest news, make sure you visit again as we will be bringing you more updates as soon as episode 10 is released online.