Aggretsuko, also known for its original Japanese title Aggressive Retsuko, is a Japanese anime musical comedy franchise based on the eponymous character created by “Yeti” for the mascot company Sanrio. The character first appeared in a series of animated shorts by Fanworks, which aired on TBS Television (Tokyo Broadcasting System Television) between April 2016 and March 2018.

An original net animation (ONA) anime series adaptation was launched worldwide on Netflix in April 2018. A second season premiered in June 2019. In August 2019, Netflix renewed the series for a third season, which will premiere in August 2020. Retsuko is a 25-year-old single anthropomorphic red panda who works in the accounting department of a Japanese trading firm. Facing constant frustration every day from pushy superiors and annoying co-workers, Retsuko lets out her emotions by going to a karaoke bar every night and singing death metal.

Aggretsuko is a workplace comedy that centers on an anthropomorphic red panda named Retsuko and her day-to-day life in an office. Now, as you know, workplace comedies are quite popular, I mean, just look at the office. The main thing I like about those shows is that they are funny because, to some extent, they are true. The humor is derived from day-to-day work, and this is kind of a perfect premise for a slice-of-life show. I used to wonder why most of those anime are set in high school, after watching Aggretsuko and a bunch of documentaries on worker’s conditions in Japan, now I know why.

I will get right to the point now, this anime may seem light-hearted and just like a kid’s show, but it’s dark at its core. The life of a corporate man/woman in Japan is straight-up hell (especially if you are anti-social). That’s why the problem of hikikomori exists. They are made to overwork almost daily and are also not paid for all that extra work. Also, due to the general social structure in Japan, no person can directly say anything to their superior, and the cases of power harassment are huge in numbers; there have been many where the person just ended up committing suicide. 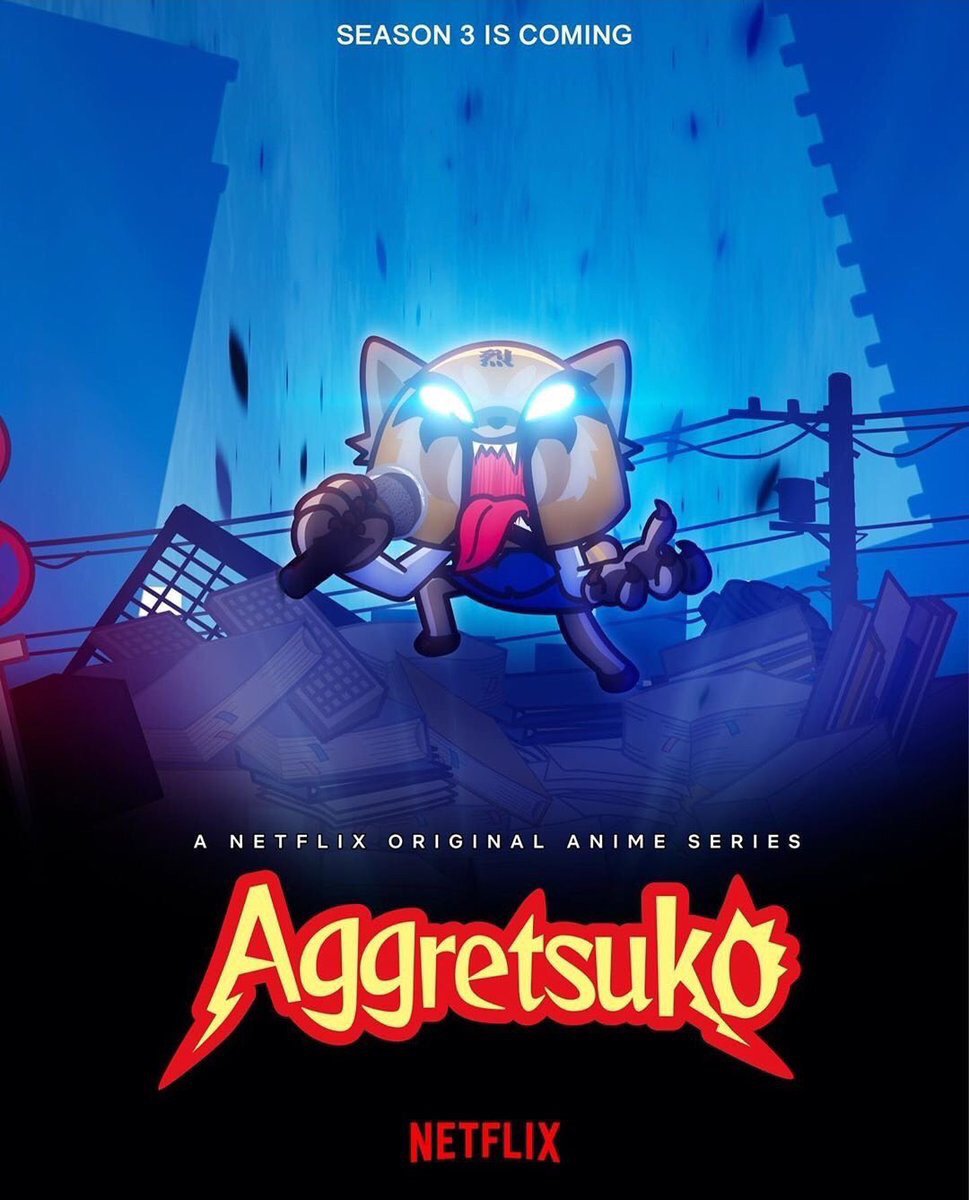 The main character of this show, Retsuko, suffers exactly from this problem (not suicide). All of it is played for laughs but believe me, at its core, it’s very real and ugly. She suffers from power harassment by her boss daily, and the jokes are based on that. Now, as all the characters in this show are portrayed by an anthropomorphic animal, guess which animal they chose to portray the boss.

Yes…a pig. Also, don’t expect the show to go in deep with all those animals in a modern setting idea. This show is not Beastars. Anyways whatever I said above may make you think that if the show deals with such heavy subject material, then it might be a really serious drama to some extent. No, it’s a comedy and a good one at that. The way the problems of adult life are shown is very realistic.

In each episode, we see Retsuko deal with some basic problems of working in a dead-end job and trying to find a way to get a better job where she can be happy. She sets out at the beginning of the show believing that her future is as bright as it can be, but it all comes crashing down as she starts living an adult life. The characters of the show, though simple, are unique, and you believe that they are a person on their own. 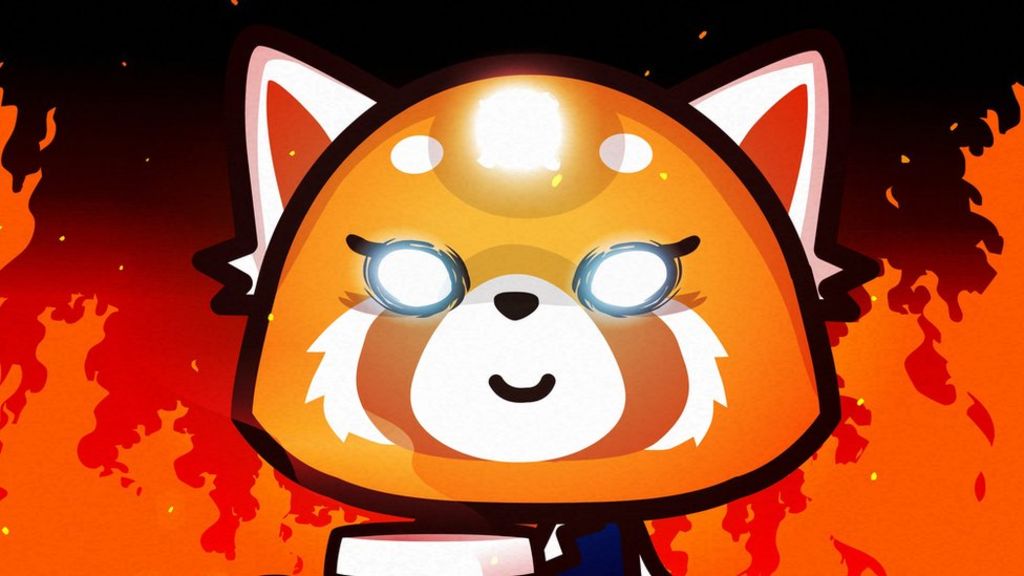 The show is defined by the relationships Retsuko has with other characters. Be it her toxic relationship with her superior and her boss or a real friendship with her co-worker, and the show portrays all of them very well. The art style of the show is minimal and doesn’t expect some gorgeous animation here. I know….not the best out there, but it grows on you with time, so much so that you would not have it any other way because it goes well with the theme of the show. In the “about” section, it is mentioned that this anime is a musical comedy. The genre of the music used here is the extreme subgenre of heavy metal called Death Metal. See, to deal with the pressure of her job, Retsuko goes to karaoke and just starts growling about how she feels, and it helps her to relax or calm down.

This might put some of you off because…yeah, I know not many people like metal and especially death metal. And it’s used a lot here, basically at the end of each episode. I, for one, enjoyed it a lot, I’m a metalhead, and it’s what I listen to all day, so whenever she started screaming, I just couldn’t help but headbang to that heavily distorted guitar music. So in case you don’t like metal, here is a heads-up. There is a reason why the show has “aggressive” in the title.

The only thing I didn’t like in this show was the romance sub-plot. It’s fine, but I thought it had no reason to be as dramatic as it is. It felt kind of generic, and as soon the fact that one of her co-workers has a crush on her was told, I knew exactly which way that plotline was going.

We recommend you watch this anime, it’s on Netflix, has 2 seasons, and the 3rd one is going to be released very soon. It’s funny and is worth your time.