The title “5 centimeters per second” itself signifies separation with time, as the girl mentioned: “It is the speed by which a cherry blossom gets separated from its tree.” 5 Centimeters Per Second is divided into 3 episodes. The first one is about Takaki and Akari, who have been together since childhood. However, they got separated by distance but still managed to remain in contact through letters and emails.

The second act presents the high school life of Takaki. It is shown from Sumida’s perspective, which is madly in love with Takaki. The final act shows the three of them’ adult life; the love triangle is still separated by distance. 5 Centimeters per Seconwas released in 2007. Its director is Makoto Shinkai. It theatrically premiered on 3 March 2007. Asia Pacific Screen Awards awarded the film as the Best Animated Feature Film in 2007. In November 2007, a novelization was given to it with a manga adaption illustration by Seike Yukiko 2010.

The movie gave me mixed feelings. It is boring, yes, a lot. The pace is a little too fast for a movie of 1 hour having three episodes. Since each episode got only 22 minutes approx. The story didn’t develop much in any of the sequences. It had a good start, no doubt, but it turned out a bit boring midway. And in the end, you’re just left wondering, “okay, now what?”. This was the case, at least for me. It would have been so better if only half an hour were given to the plot development.

They wanted to give a beautiful message through it. However, they failed to do so since it was difficult to find the film’s actual plot. We would have loved the movie if the idea had been conveyed differently. The major drawback of the film was that it didn’t get proper closure. It presents an outstanding concept but with no appropriate conclusion. 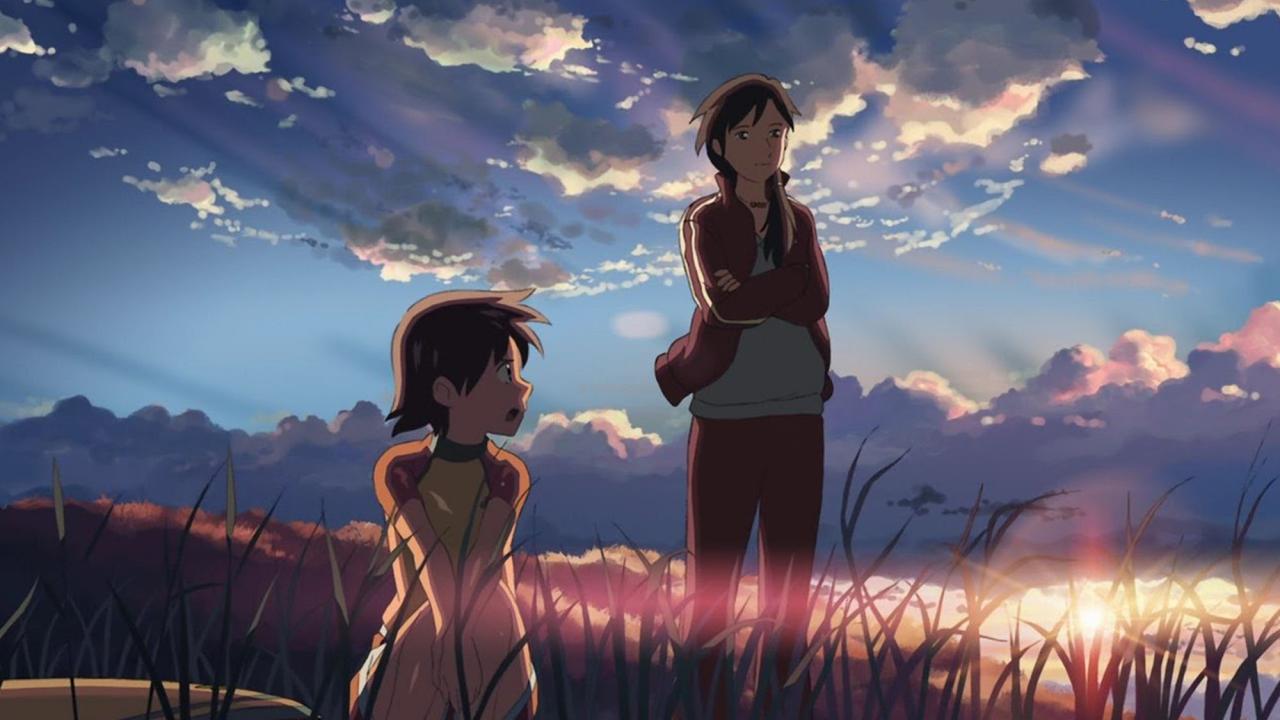 But on the plus side, the film was well- thought out. The message it wanted to give was that we should learn to move on from the past and let it go. This is a bit different because we, most of the time, get to see people falling in love and living a happy life ever after. But here it was, something else. In reality, we don’t have such a thing. How they picturized the film realistically and didn’t show any cheezy romance is appreciable.

In 5 Centimeters Per Second, the characters aren’t well-rounded- off. They lack personality development and could have been more structured. But still, you can relate to them at times. Especially at the end of the film, a sequence of loss and heartbreak. Yet, it didn’t feel like there was an effort to make the audience connect.

There is nothing to criticize about the animation. It was smooth and beautiful all the way. Not just realistic but intruding also. Shinkai can never disappoint us at the animation, okay? Particularly, the effects were surreal and dynamic. The art blends in with the story wisely. This was very evident in the flickering reflection in the train sequence. The landscapes, on the other hand, created an incredible impression. A crisp and vibrant animation all way through.