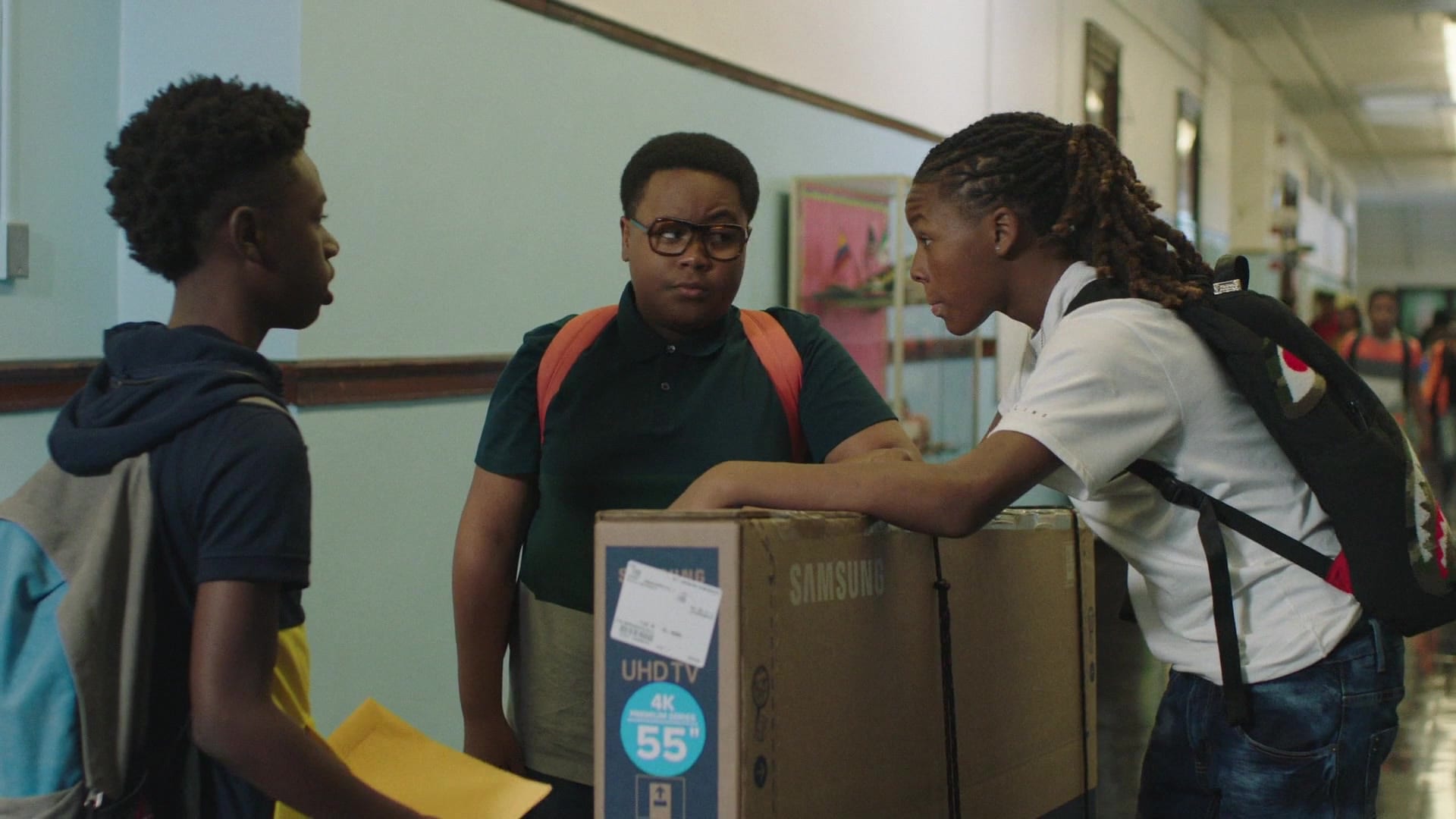 In this post, we are supposed to talk about The Chi season 2 episode 11 release details, where to watch it, and spoilers. The tenth episode of the second season is just a few hours away, and fans are so excited about it. We know that the characters are very involving and relatable that the fans cannot get enough of it. Also, we know that the viewers would be searching for the 11th episode the moment they finish the 10th episode, and they will land here.

First, we would have to know what is supposed to happen in the tenth episode, since it has not yet been broadcasted while writing the post. Today’s episode will be a life-changing one for Brandon, as he will have to make a big decision. Additionally, we will see Emmett trying to step out of his crazy behavior and trying to act more mature. Additionally, Ronnie would be going to down south where he will have to face problems he never wished for.

Back in April, Showtime network announced that they will be producing more episodes of the show. Hence, the third season is happening. Nonetheless, the good news also has bad news coupled with it. The allegations on Jason Mitchell resulted in a big blow as he was fired, and he plays one of the main characters, Brandon. He was accused of inappropriate behavior by his co-star Tiffany Boone, who played Brandon’s girlfriend Jerrika in the show. She will not be returning either, which has shocked the production.

Due to these huge changes, it would be hard to produce the third season, as both the cast members have a lead role in the story. I hope they find out a way out. It could be possible that they bring new actors who could portray Brandon and Jerrika. However, I am not sure if the show would be interesting anymore or not, after the substitution, or even if they decide to wipe the characters off of the story.