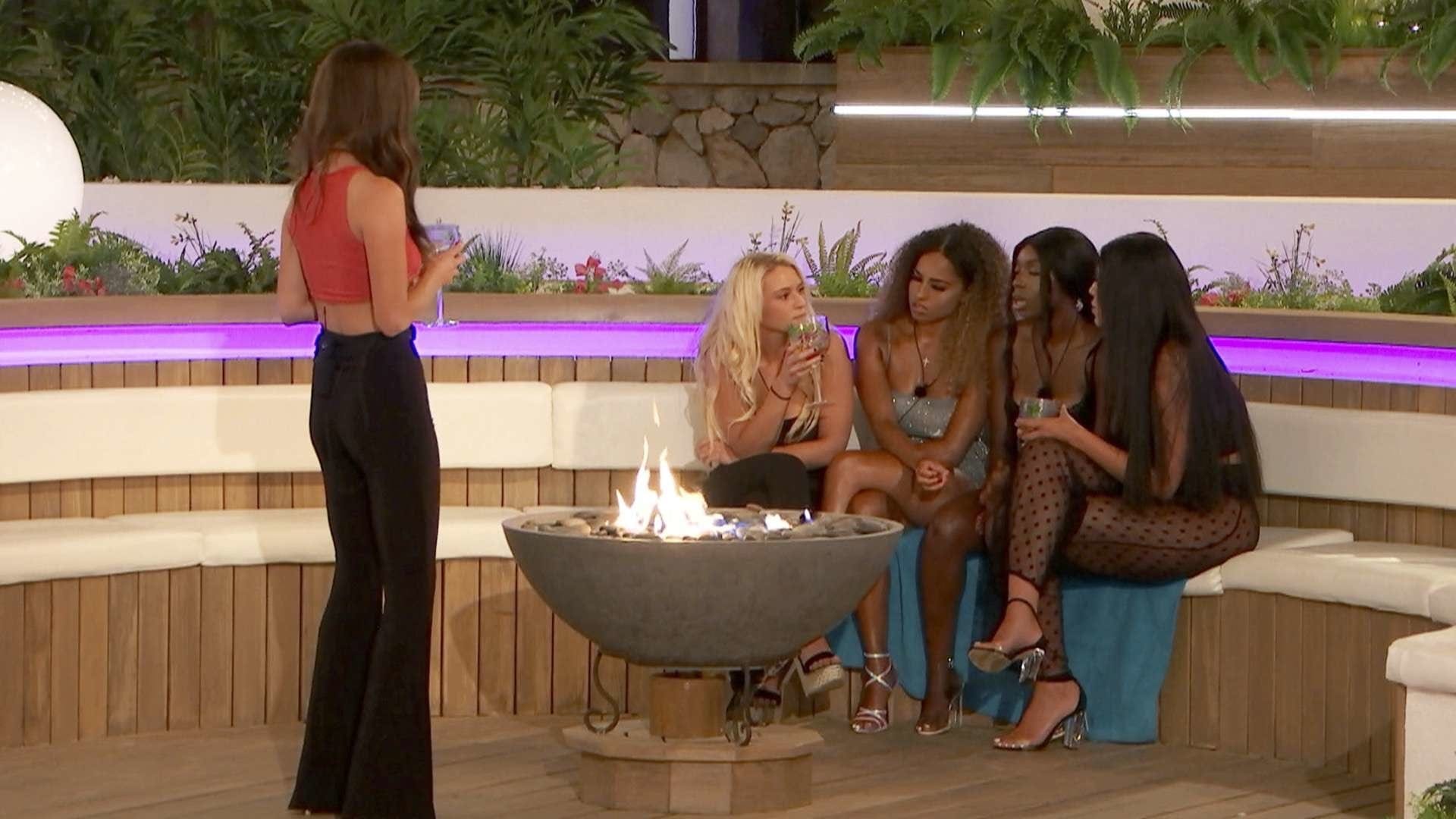 The article is all about Love Island season 5 episode 16 release details, streaming information for American and UK audience. The show is moving fast, as it is in its third week right now. The new episodes coming out every day has made the show too fast-paced, and fans are loving it. Nonetheless, the American viewers are still enjoying new action weekly.

The fans of the show residing in the US have no other option than Hulu if they want to watch the show. Hulu has the official streaming rights for Love Island in the US, and that is why the show can only be legally watched on Hulu in the country. Each Saturday, Hulu adds five new episodes on the platform. Hence, fans can enjoy all the episodes at once.

On the other side, the UK audience is very fortunate as they can watch their favorite show every day, as they have watched the previous fifteen episodes. The sixteenth episode of Love Island season 5 is supposed to release on 18 June 2019. The show is aired on ITV2 channel at 9 PM every day. The upcoming episode is named ‘Episode 14.’

The sixteenth episode will be the fourteenth episode because each Saturday, there is an episode where unseen clips are shown from the week. It is not considered as a regular episode, and that is why we are two episodes apart as two weeks have passed. The more weeks coming, the more the difference.

The UK viewers can watch the show online as well if they do not manage to be in front of a television set at the mentioned time. The ITV Hub provides live streaming for all the shows including Love Island. Moreover, viewers can watch the episode after it has completed airing on television on the same platform, and watch even older episodes as well!