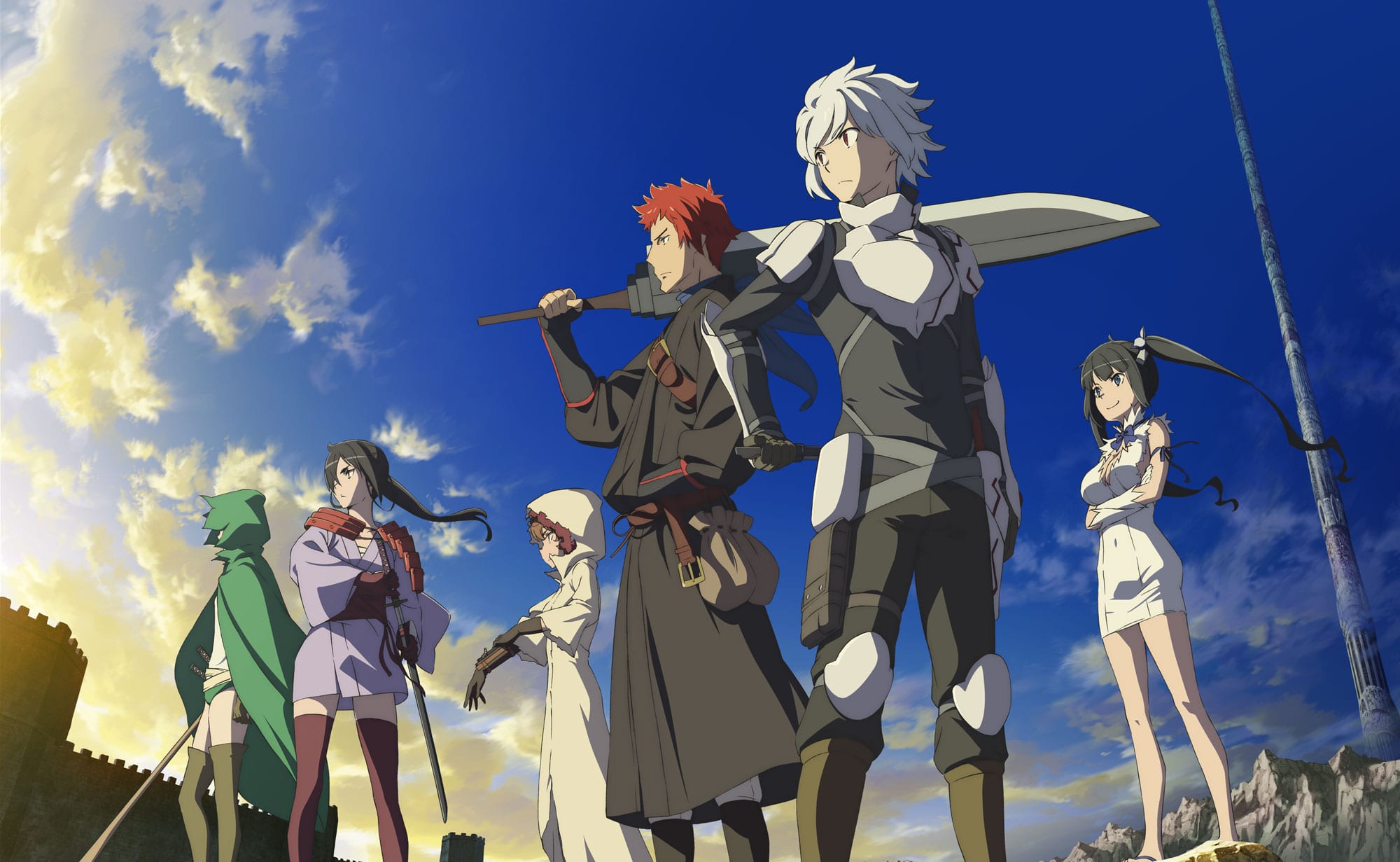 This year there is a lot of great anime coming out as well as some returning for the new season. In all these big anime one more fan-favorite anime is coming back which the fans have been asking for. It is nonother than Danmachi also Known as Is it Wrong to Try to Pick Up Girls in a Dungeon? Familia Myth II. Its first season came out in 2015, and it was a great success. This time it is coming back with its next season which will be debut on July 2019. It was announced that this awesome anime is going to premiere in Japan on 12th July 2019 and there was a lot of new teaser poster.

Moreover, Sentai Filmworks recently confirmed that they have the license for an English language release and some Lucky fans that will be attending Anime 2019 this year will be able to see the first episode of the new season before anyone else. Director of this season will be Hideki Tachibana will be instead of Yoshiki Yamakawa. Most of the staff members from the first season will be making their return to the series like Hideki Shirane writing the scripts, Shigeki Kimoto as character designer, Jin Aketagawa as sound director, and Keiji Inai returning as a composer.

Also, Yuka Iguchi will return and will be performing the second season’s opening theme called “HELLO to DREAM.” The voice acting team will be the same, and some new addition will be made like Ayumi Mano as Cassandra Illion, Akeno Watanabe as Aisha Belka, KENN as Hyakinthos Clio, Ryota Ohsaka as Apollo, Wakana Kowaka as Daphne Lauros and Haruka Chisuga as Sanjōno Haruhime.