Who Are You Episode 17 Streaming Details

With only a few episodes left for its first season, who are you will be releasing its new episode soon which will just leave us with just one last episode for the drama that will be released within a day as well. New episodes are released every Saturday and Sunday so this will be the last week for this drama. Who Are You made its debut in Thailand on the 2nd of May 2020 and will run for a total of 18 episodes.

In today’s post, we will be talking about Who Are You Episode 17 streaming details. This drama follows the life of an orphaned student, Mind, who attempted suicide after she endured vicious bullying in hopes of escaping her problems. Miraculously, she survives with the loss of all memory and wakes up with a new life as she takes on the identity of Meen.

Mind and Meen couldn’t be more different, of course, besides the fact that they are identical twins. Living as Meen, Mind is granted the opportunity to meet Natee, a young swimming athlete who is Meen’s close friend, and Gunkan, a mischievous handsome boy at the school who later comes to help her recover her lost memories. But, as time passes, unveiling the truth causes her to feel more pain than she had ever experienced

Let’s take a look at more details and updates for the upcoming episode of the drama below. 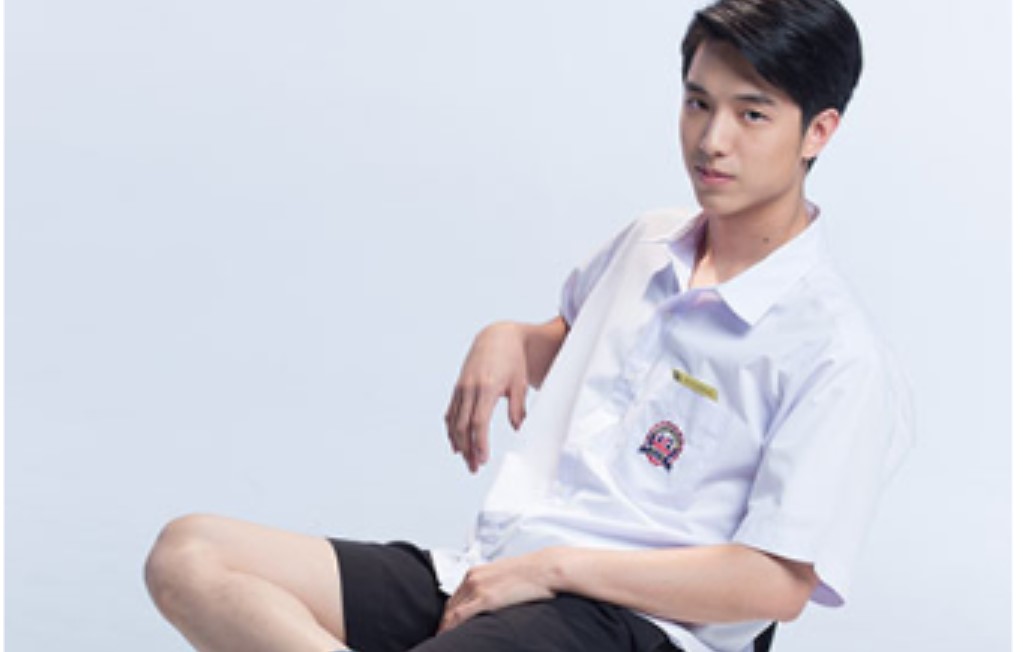 Who Are You Episode 17 Streaming Details

Who Are You Episode 17 will be released on Saturday, 27 June 2020 at 21:30 Thailand Standard Time. New episodes are released on weekends and are broadcasted on Thailand local Tv channel GMM 25. So for those who can not access this channel or if you want to stream new episodes online then you can use the official streaming details for the drama below.

You will be able to watch Who are You episode 17 online on the Dramacool streaming websites. All episodes are available with English subtitles up until the latest broadcasted episode. So to get the next episode as soon as it is released then you will have to wait a few hours after its local broadcast when it is uploaded.