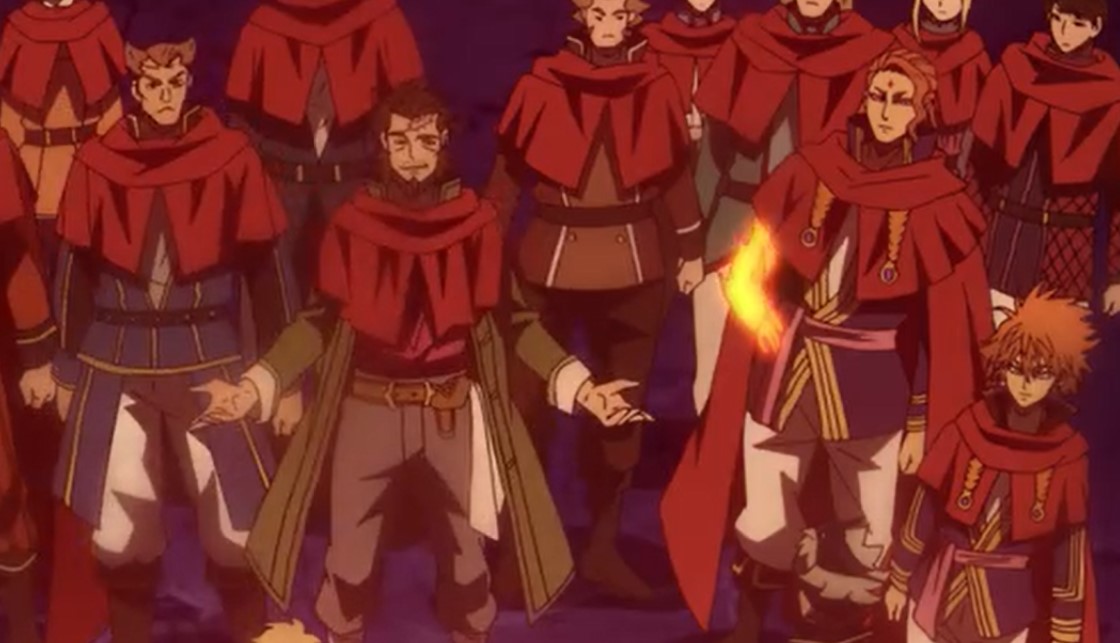 In this post, we will be focusing on the Black Clover Episode 133 preview, and a recap of the last episode. Asta is training inside the Black Bull squad house to surpass Yuno. After they have reunited while they were visiting their home. When they visited the village the villagers already knew that Asta was suspected of being the devil’s servant.

Black Clover is finally back from its COVID-19 break. Yuno and Asta manage to clear the misunderstandings that he is working for the devil. He enjoys reuniting with everyone in the village and they both went away to their squad. Yuno and Asta promised each other to protect the village and innocent people. Take a look at what Black Clover has to offer for us down below.

Black Clover Episode 133 will be released on Tuesday, 7 July 2020, at 6:25 PM JST. Black Clover will release its latest new episode every Tuesday. Make sure you proceed with caution as this post may contain spoilers of the next episode. Let’s take a look at the recap of the last episode below. 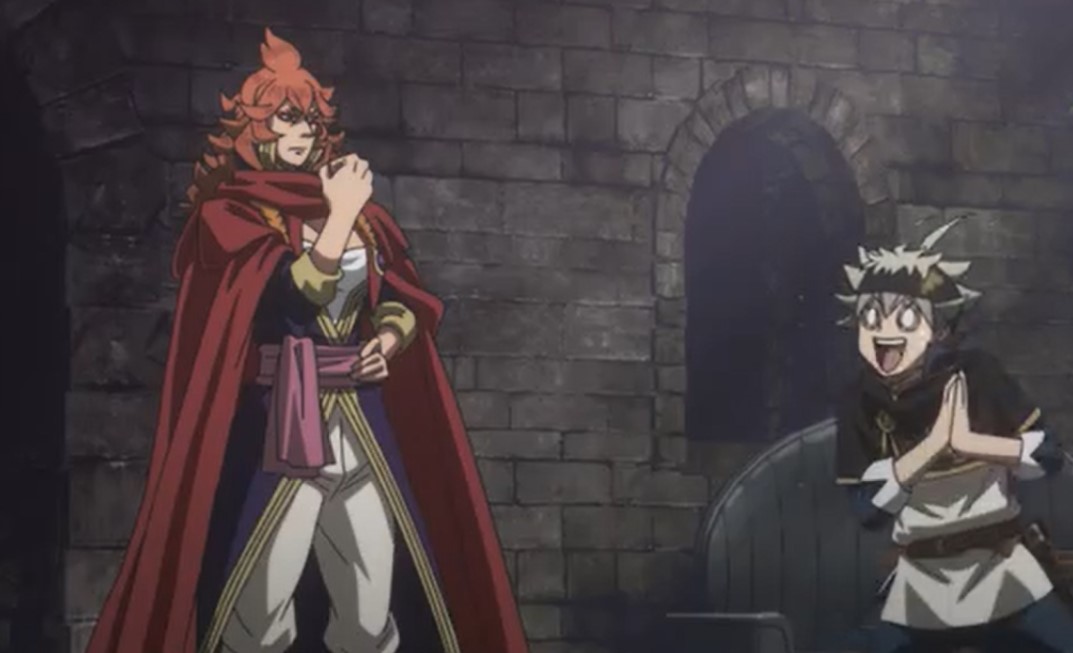 The villagers now know that Asta is not a devil’s servant he is trying to defeat the devils. Captain Mereoleona Vermillion visited the Black Bull squad to take them for training. She ordered them to come with her since she cannot see Yami, She drags them with her flame powers. Asta asked where are we going Mereolona replied that they will see when they reach there.

The Captain and all members of Black Bull squad manage to reach Yultim Volcano Trail where they will be training there. Leo and captain Fuegoleon decide to join them for training. Fuegoleon explained the details of their training. He said that they will be training inside the Yultim volcano. He gave them powers for their body not to lose immense mana that can result in death.

Charmy suggested that it’s better to switch over to the sweets region where sweet honey flows instead of lava. Asta said that he is going to keep moving forward to get stronger he challenged his rival Leo they compete inside the cave for who will reach the exit first. Asta, Leo, and Noelle got separated while competing.

Noelle met with the devil spiders that stick her to the cave using spider webs. The spider wanted to eat her but Asta save her by cutting spider webs to free Noelle.  Luck and Magna use their power to destroy another spider that wanted to eat Charmy. Charmy got angry because she wanted to cook the spider for them to eat it but it got away.

Leo, Fuegoleon, and Mereoleona came to help Asta to take down the powerful spider. Mereoleona explained that training was part of her plan for them to lure the spiders out. The spider wouldn’t come out because it can sense the stronger one that is why Mereoleona decided to use the Black Bull squad to lure them out.