Haikyuu Season 4 Part 2: Release Date Delayed, Plot and All You Need to Know 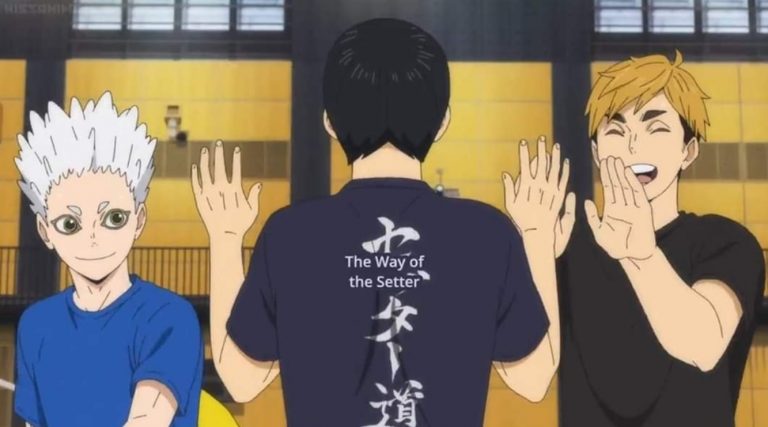 The much-awaited Japanese anime series Haikyuu will be returning with season 4’s second part, and fans are extremely excited to see the gang back in action. Season 4 part 2 was supposed to release in July, however, we hate to break it down to you that the second cour has been officially delayed.

We have gathered all the recent updates, and information regarding the upcoming season so here is everything you need to know about the upcoming Haikyuu Season 4 Part 2.

The anime concluded the first part of its split cour in April 2020, and according to the latest updates, the second part has been officially delayed. Due to the rise in health concerns due to COVID-19, major anime production shut down and despite having plans for a return in July, Haikyuu Season 4 part 2 has been pushed back to ensure the staff’s safety.

The official synopsis of Haikyuu episode 14 is not revealed yet, however, it is expected to continue right from the finale events of episode 13. Haikyuu Season 13 titled ‘The Second Day.’ Karasuno and the gang are about to start their second round against the powerful team of Inarizaki High which is the second favorites to win the tournament, and episode 14 will focus on the intense match between the two teams.

According to other speculations, the anime will be skipping some chapters and the next season will directly pick from Tokyo National Championship arc, however, the skipped story is reportedly covered in the two OVAs, ‘Land vs. Sky’ and ‘The Path of the Ball’ (released in January 2020.

For now, you can watch the official preview of Haikyuu Season 4 Episode 14 below to get an idea of what’s about to happen.

Haikyuu Season 4 Episode 14 part 2 was initially planned for release in July 2020, however, it has been delayed, and according to a reliable insider Yonko Productions, Haikyuu Season 4 Part 2 will come out in the fall of 2020. We will keep you posted as soon as we get the official confirmation.