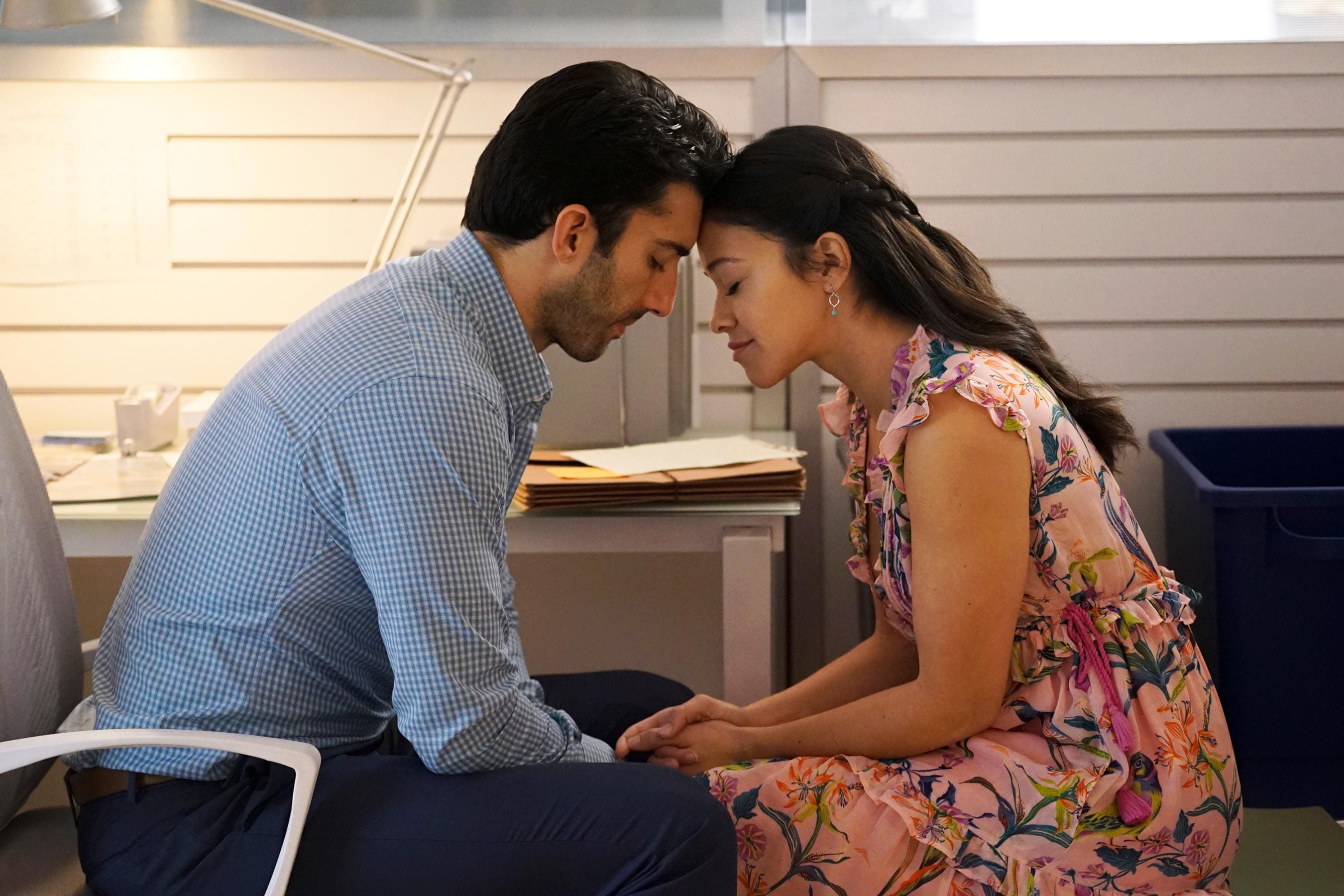 In this post, we are going to talk about Jane the Virgin season 5 episode 16 update, streaming details, and spoilers. We all know that the fifteenth episode is supposed to release in a few hours, but viewers are already concerned about the next week episode. While the last season is moving towards the end, fans do not want to miss anything. Therefore, they will go out to search for the next episode right after completing today’s episode.

Hence, we are here with all the details. In today’s episode, we will see Jane trying to write a book, but she will be out of the streak, and she might not get the motivation to write it. However, she will have to write her book, and complete it. As that was not enough, she will also have to struggle to find an agent. On the other hand, Rogelio will be trying to take another role, as he continues to be a star.

The show is now 15 episodes deep into the fifth and final season, and the sixteenth episode will release this week. The sixteenth episode of Jane the Virgin season 5 is projected to release on 17 July 2019. The show is broadcasted on The CW channel at 9 PM every Wednesday. The upcoming episode is named ‘Chapter Ninety-Seven.’

The show is available on the CW app and website, although it needs TV subscription details with the CW channel subscribed to get access. Moreover, several other options are available like Hulu, DirecTV Now, and Sling where viewers can watch Jane The Virgin online by streaming The CW channel at the discussed time.

In the next week episode, we will see Jane writing her book, while her editor will give her a story twist which she thinks might have a relation with her personal life. It would be interesting to see if it is about her relationships or not. Also, we will see Rogelio trying to help River and her daughter to get along, but River is not that easy to convince.